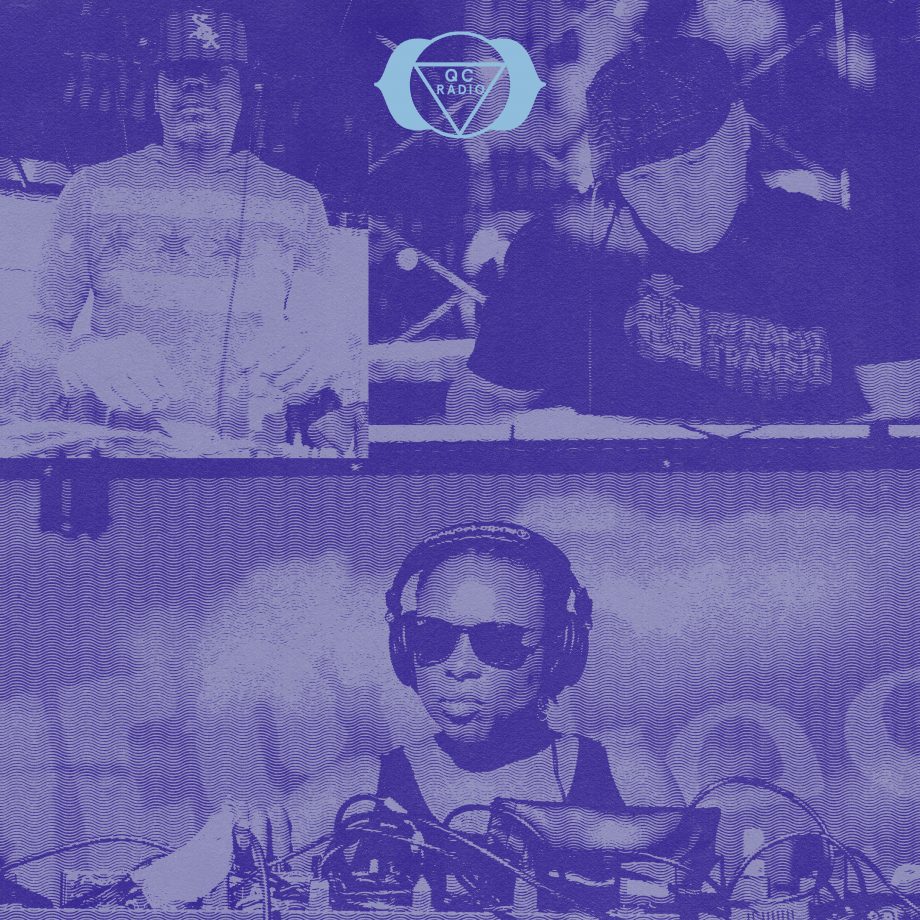 QC Radio is a weekly look at the creativity flowing through the City of Chicago. We’ll hear from Chicago-based musicians, DJs, record stores, journalists, labels and parties. This season is curated by broadcaster, event producer and member of the International Anthem family, King Hippo.

The number 23 has special significance in Chicago, so we had to invite people who represent the city to the fullest. DJ Mass Transit spins an all-vinyl set which includes records by some of his favorite DJs and producers from Chicago. DJ Lady D and Jevon Jackson share mixes created in honor of the Windy City, with ‘A Love Letter To Chicago’ and ‘Deep Dish, No Ketchup, Dipped With Hot Peppers’.

King Hippo kicks things off with some recently released and re-issued favorites. 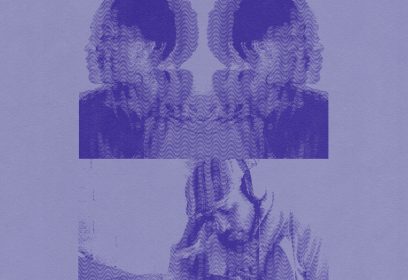 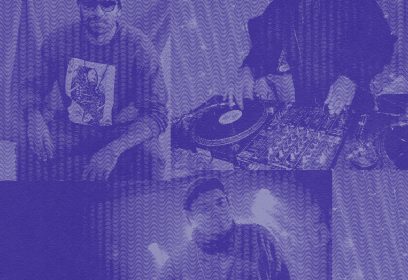 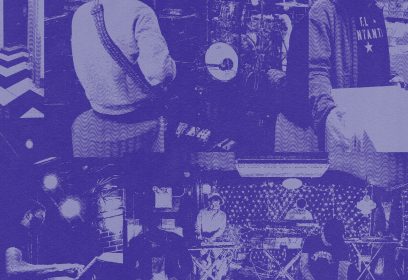 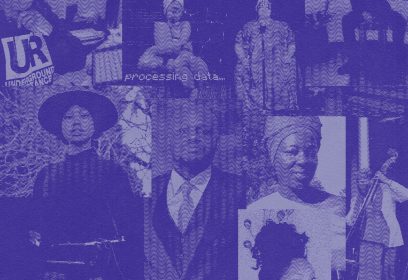 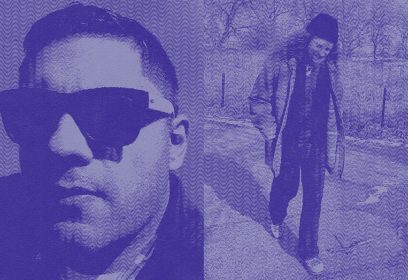 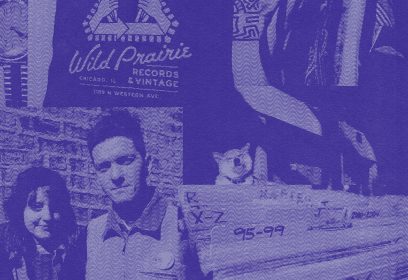 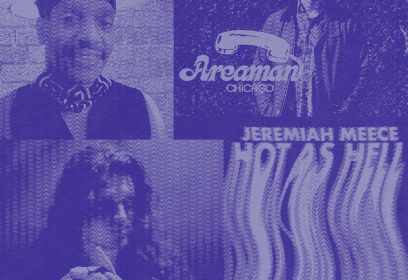 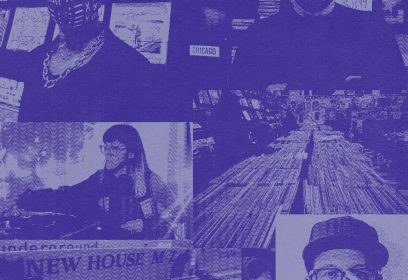 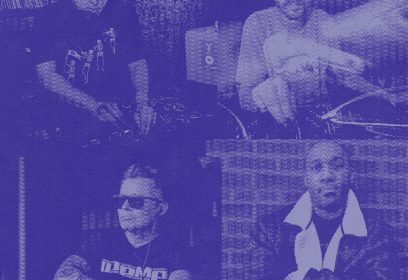 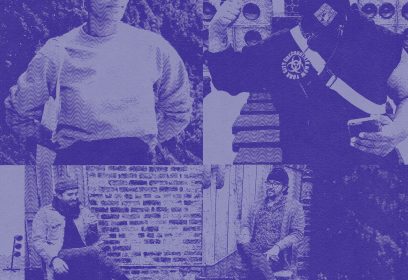 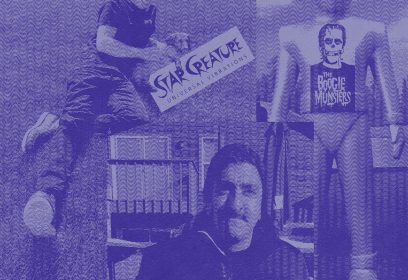 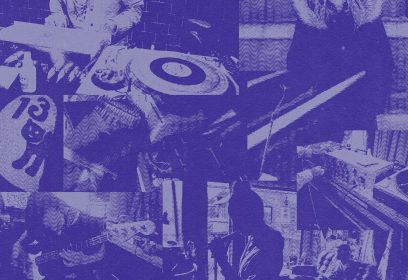 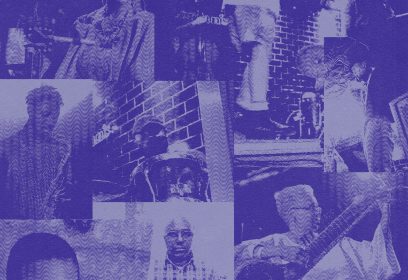 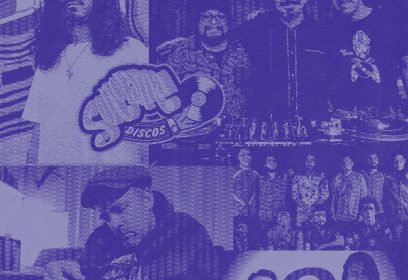 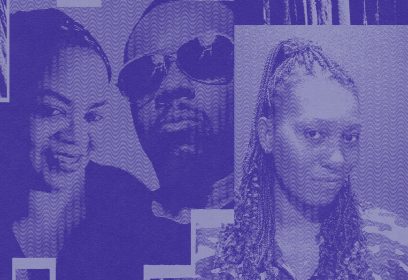 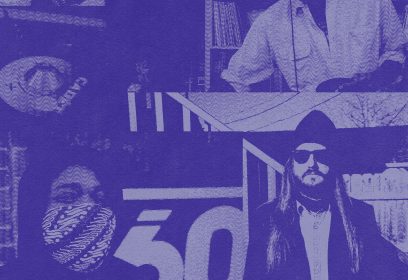 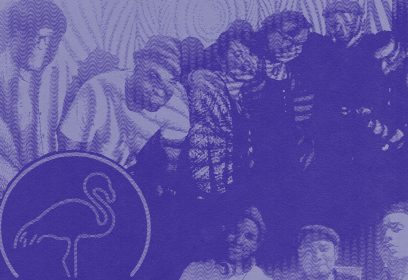 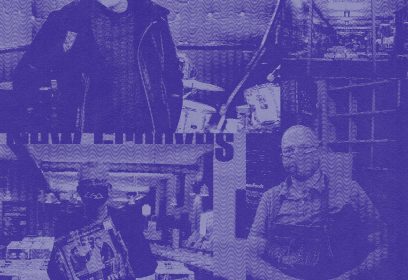 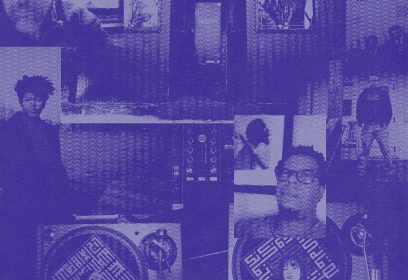 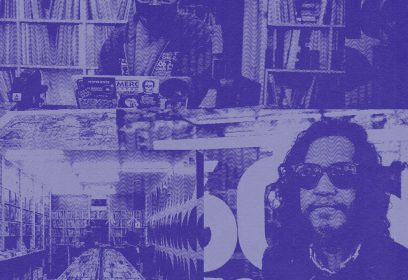 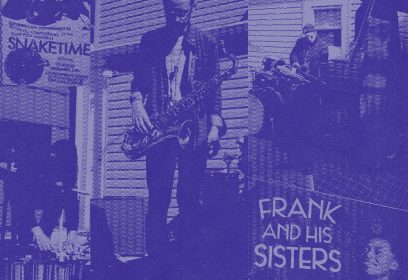 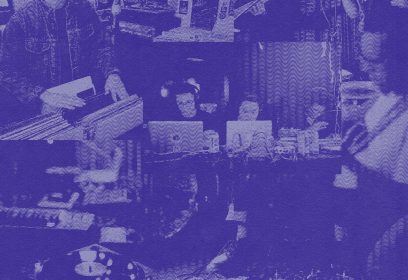