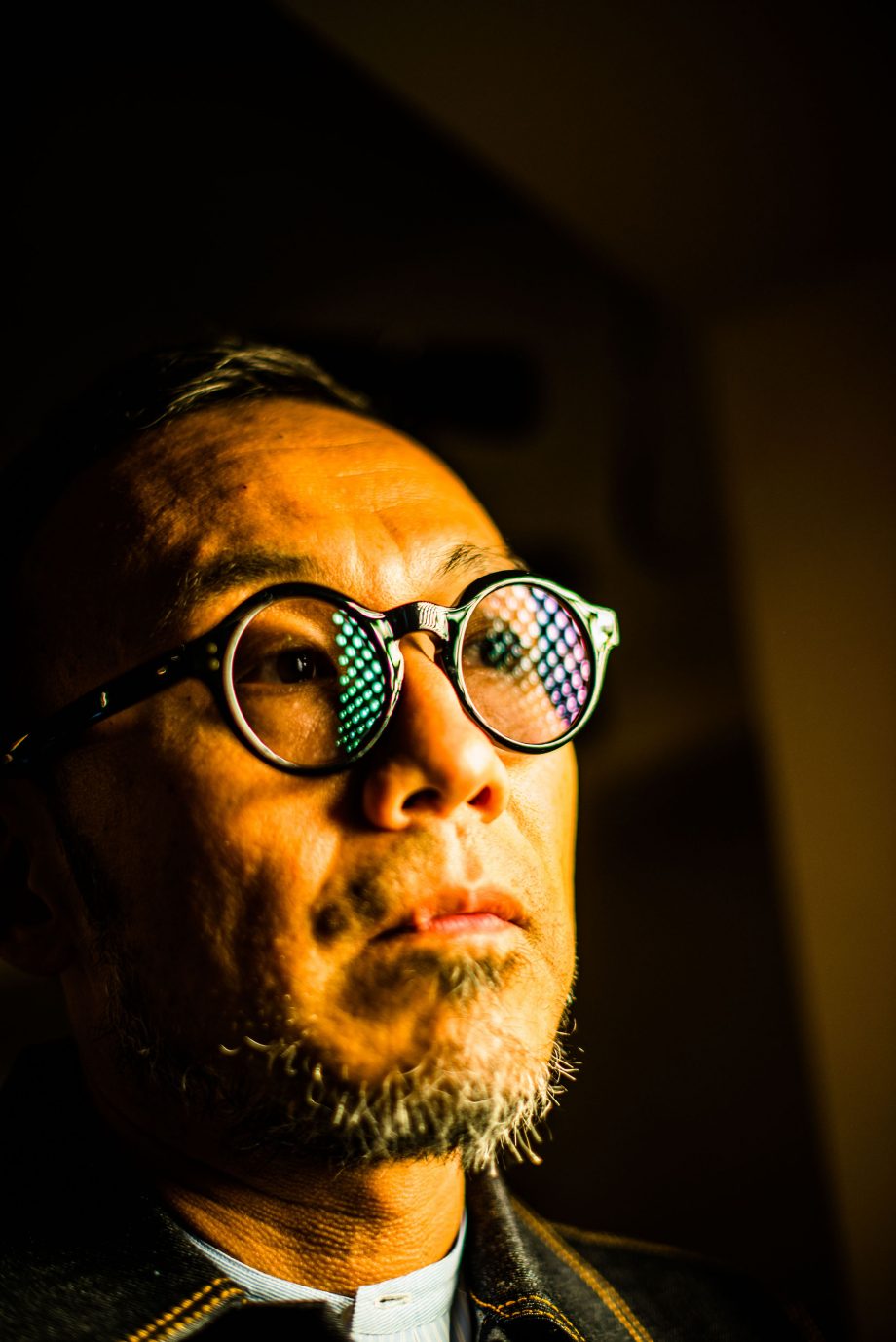 Toshio Matsuura is a Tokyo based DJ and producer, and co-founder of United Future Organisation (U.F.O), a cornerstone of Japan’s acid jazz scene. He invited Tom Skinner (Sons of Kemet and Owiny Sigoma band) as a musical director and released “LOVEPLAYDANCE” via Brownswood Recordings. The album features a wide scope of sound, reworking a number of classic tracks and putting them in a new context.

Toshio has put together a live band with Danalogue [Dan Leavers] on keys, Betamax [Max Hallett] on drums and Tom Herbert on double bass. Their set at Worldwide Festival this year was well received.

On this show, the Toshio Matsuura Group live band reunites in the Brownswood Basement. Gilles Peterson interviews Toshio about his career and celebrates his legacy as one of the key players to establish the dance music/club scene in Japan. They chose significant tracks from United Future Organisation & some of his most important remixes. 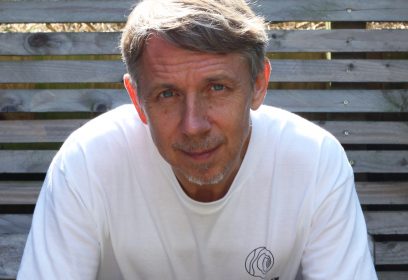 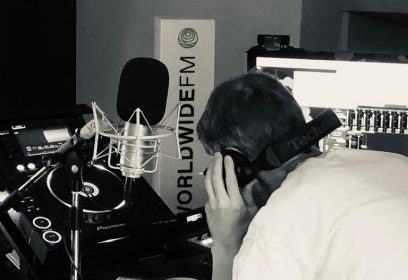 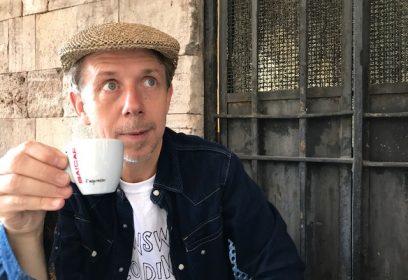 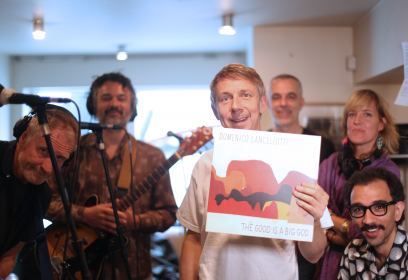 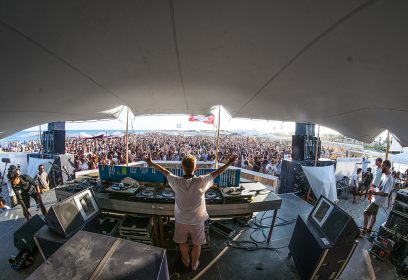 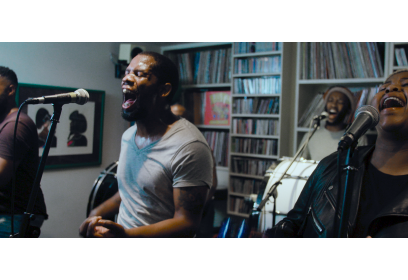 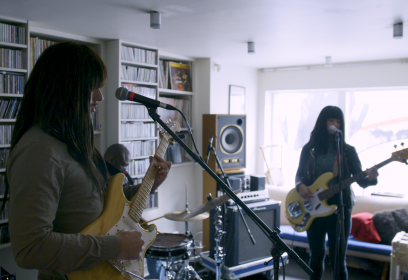 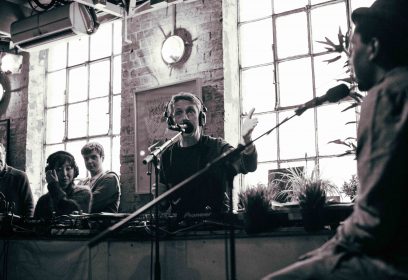 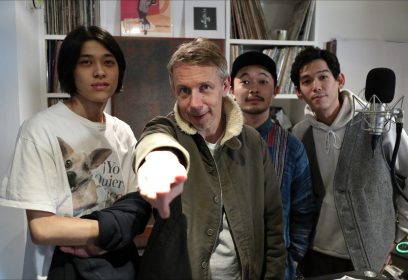 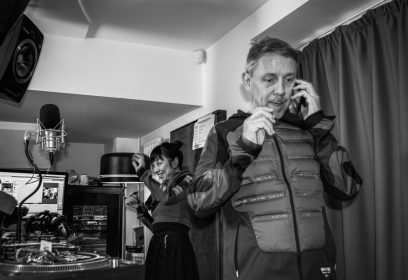 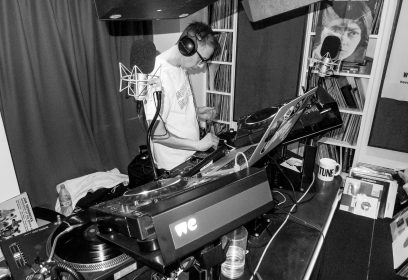 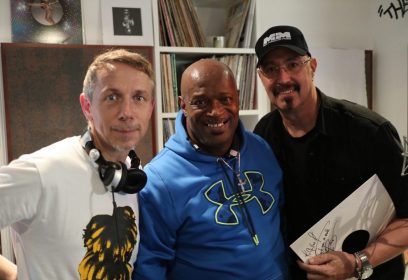 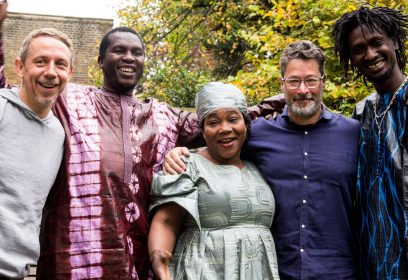 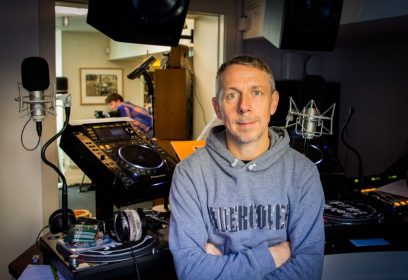 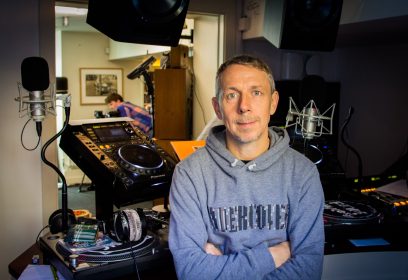