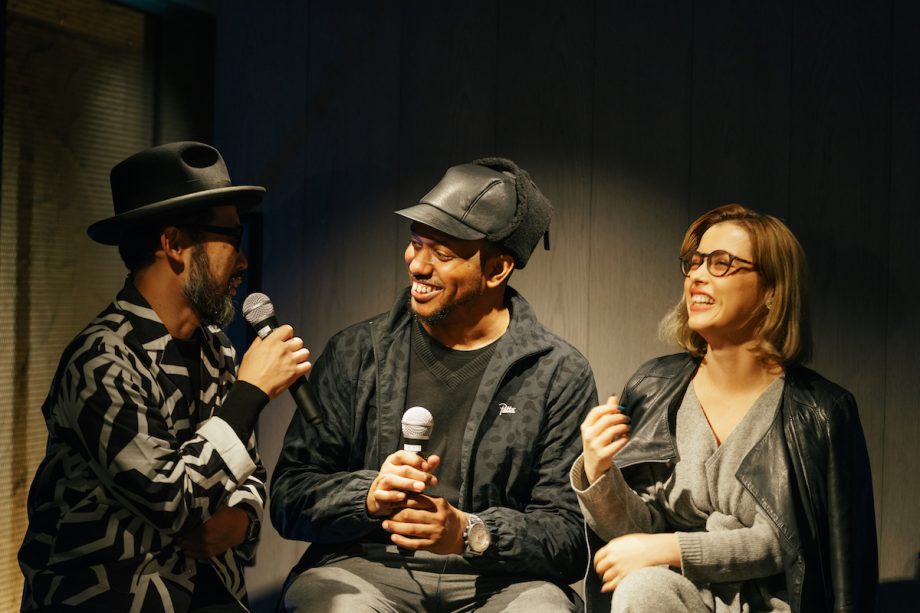 Monthly show from Kyoto, the Japan’s original capital city, presented by Shuya Okino, music tastemaker and member of Kyoto Jazz Massive. This debut broadcast showcases the sensibility and energy of Kyoto city with cohost Sara Aiko and guest DJs. This session’s guest is Geo-logy, in town for his tour of Japan.

Shuya Okino is a Japanese DJ, songwriter, author and the producer of the popular music venue The Room in Shibuya, Tokyo. 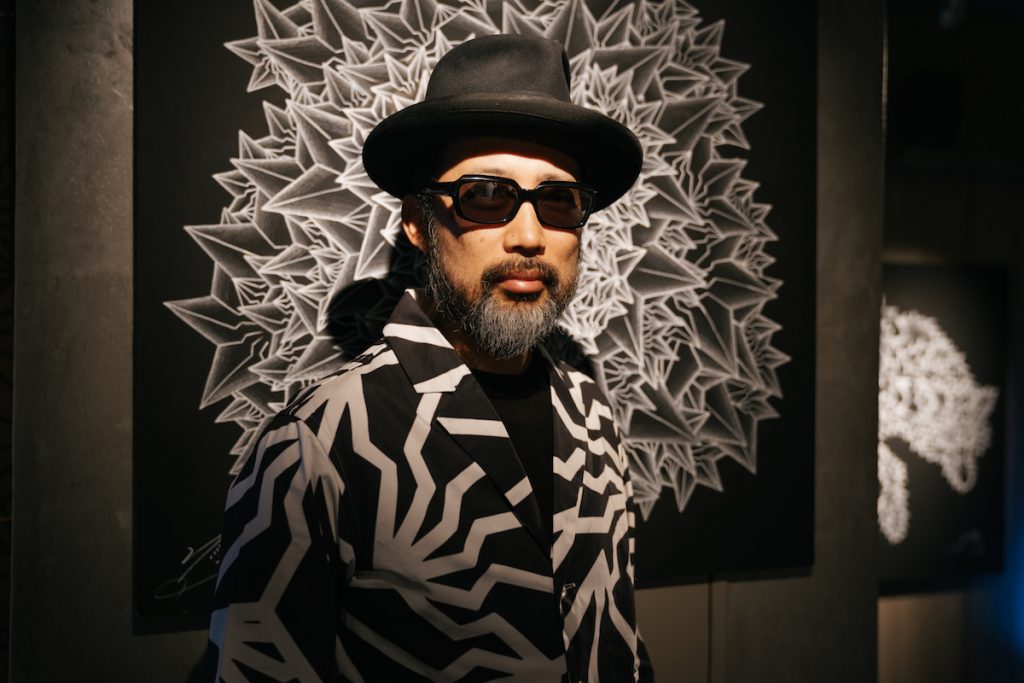 Sara Aiko is the founder and creative director of Curated Kyoto. She shares her love for Kyoto through the internet as well as in-person tours.

Platinum-winning producer Ge-ology is a revered dance music selector, and producer signed to Theo Parrish’s Sound Signature. He’s a DJ whose sets appreciate heritage, the need to take risks and, above all, make people dance. 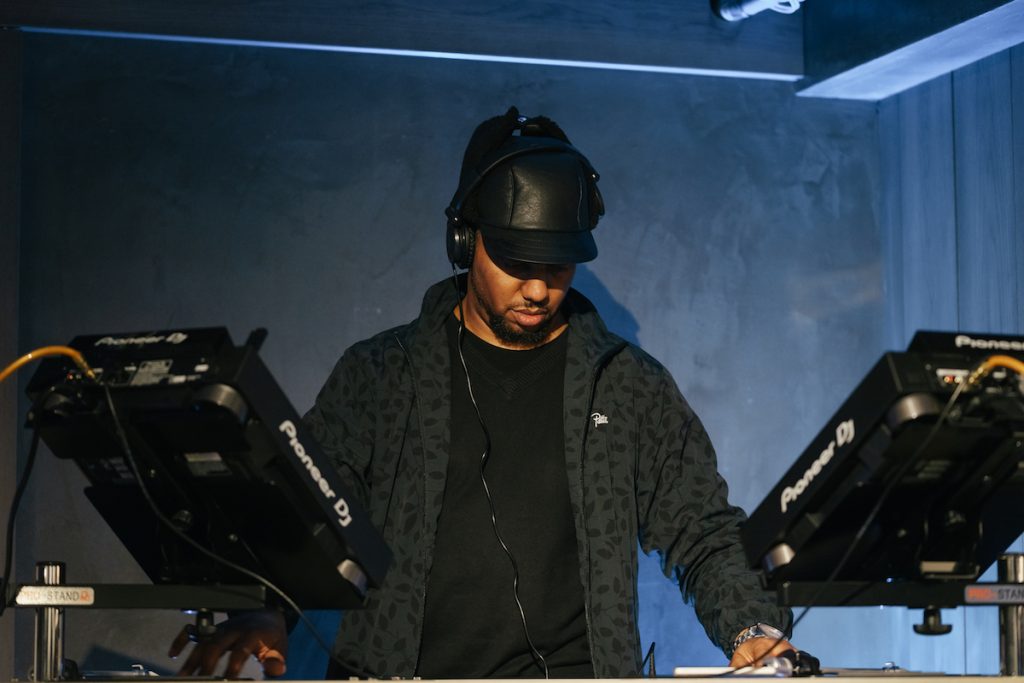 Masaki Tamura started DJing in 2003 and quickly became known for selecting both old and new jazz music. He has also held various iconic events in Kyoto, including the crossover event Do it JAZZ!

Yukari BB has spent her years DJing between London and Japan, covering soul to Brazilian to house to boogie. Currently based in Kyoto she intends to focus on cultural activities and expanding her musical career globally after having managed Juno Records Japan for seven years. 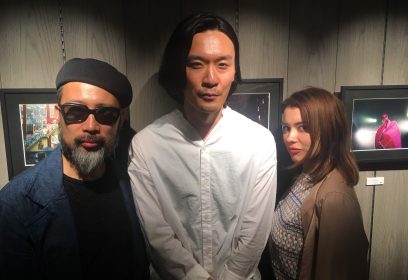 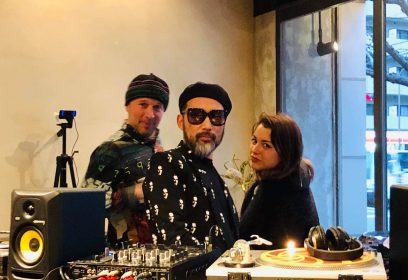 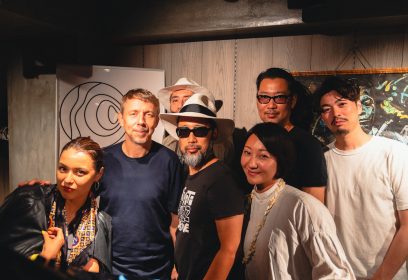 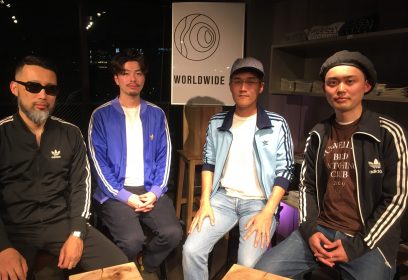 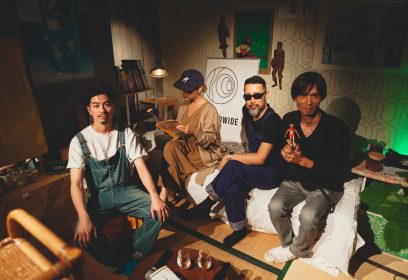 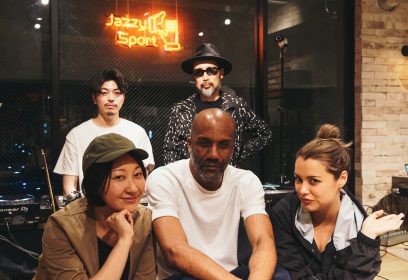 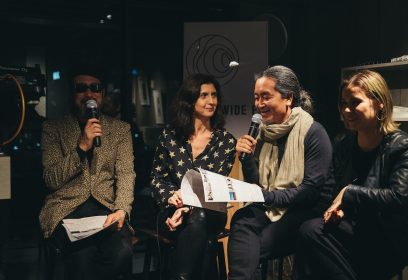 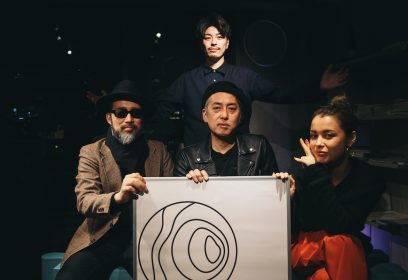 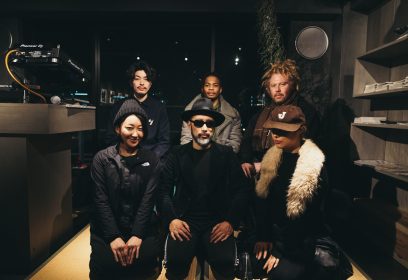 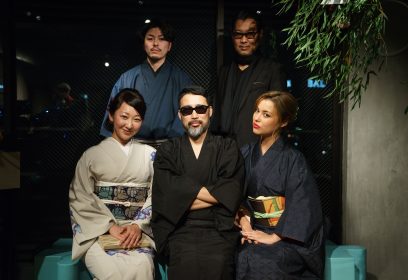 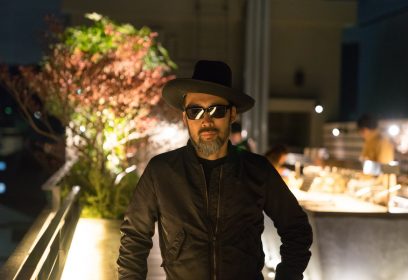 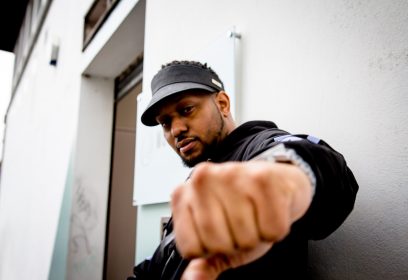 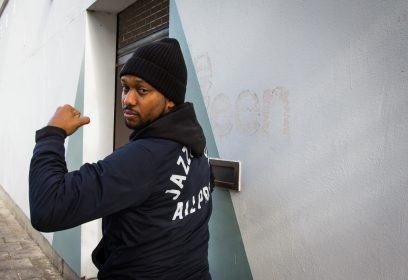