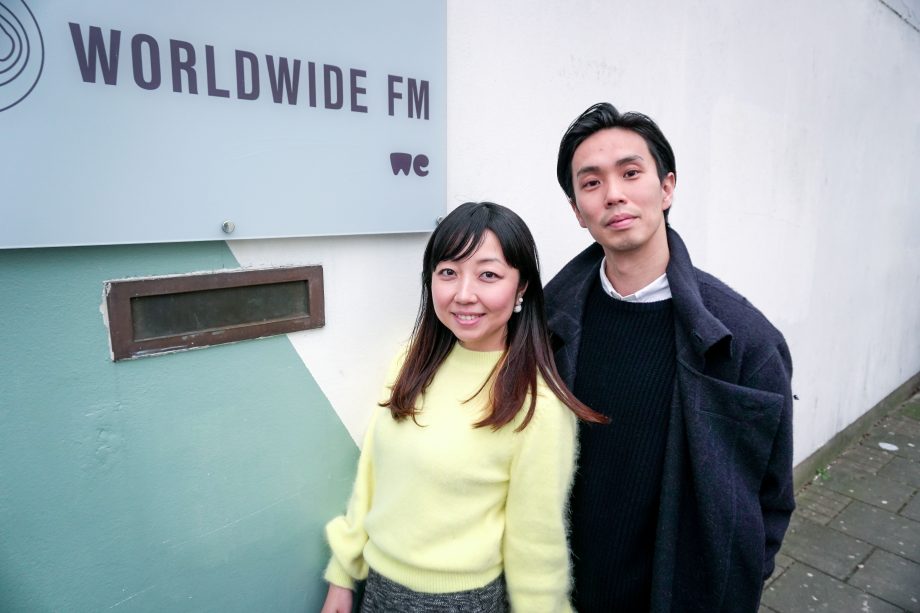 Mari* is Worldwide FM’s senior producer and Gilles Peterson’s longtime radio collaborator, and twice a month presents two hours introducing a new wave of artists coming out of Japan with her Oto Nova show. In this episode she is joined by Japanese sonic artist Manabu Shimada, to discuss his creative process and perform a live set from his latest album.

As usual, sound creator Yosi Horikawa brings his regular feature, a 30 minute soundscape of field recordings and inspirational music which, this episode, focuses on the theme of ‘Kitchen’. 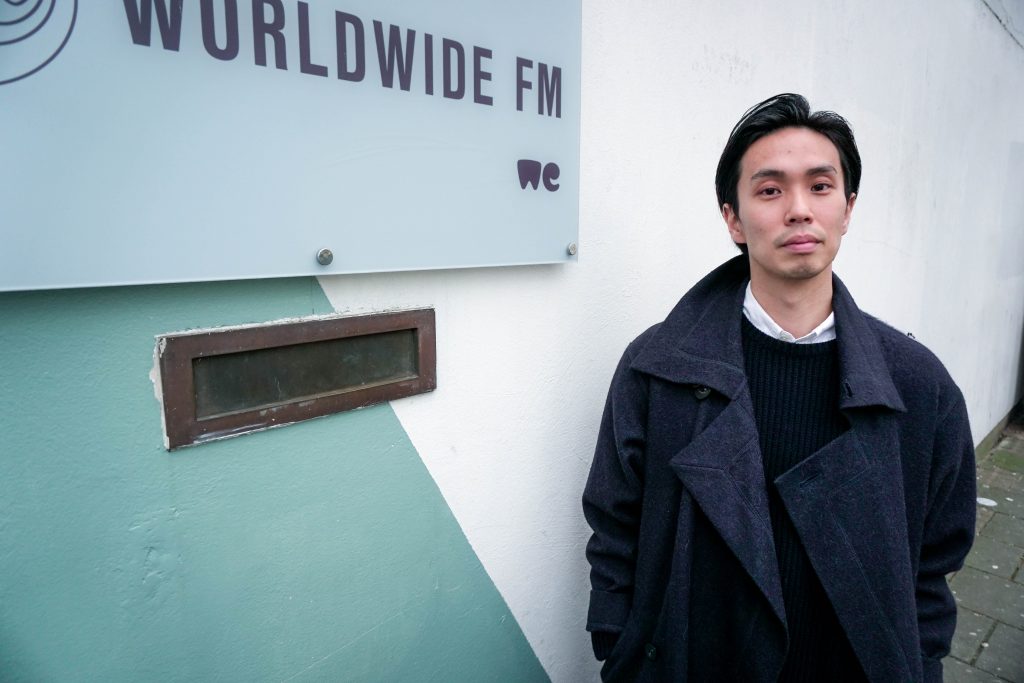 Manabu Shimada is a Japanese sonic artist based in London and Tokyo. His artistic work includes performances, installations and exhibitions predominantly in Europe. Alongside his technical skills he has worked as a composer and sound designer for many years, working with companies such as Swarovski, Yamaha, V&A, Tord Boontje and Es Devlin. Manabu and Mari will discuss his creative process, and Manabu will perform his latest album pieces for her, a showcase of his creative work whilst living in Europe, was released in July 2016 on label Sounds et al. 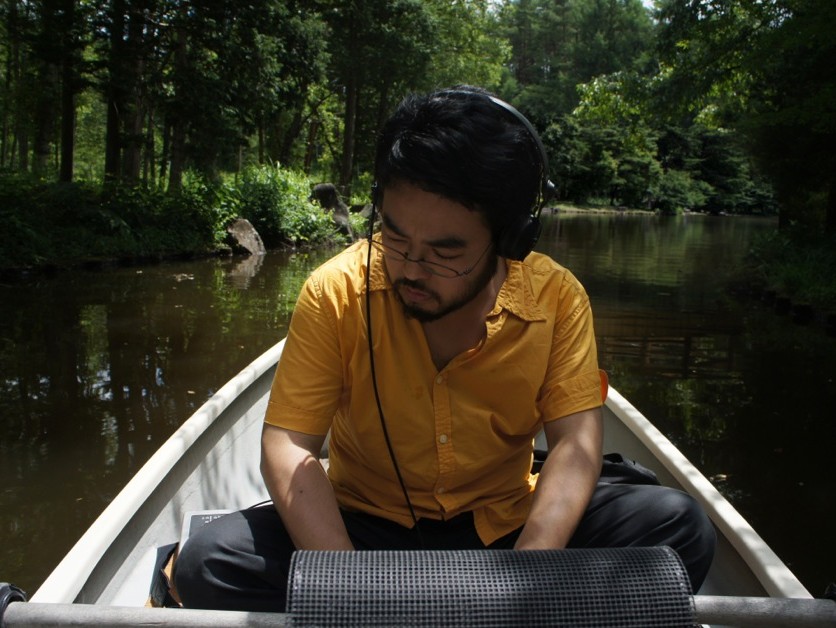 Yosi Horikawa is a sound creator who incorporates field recordings into his music. 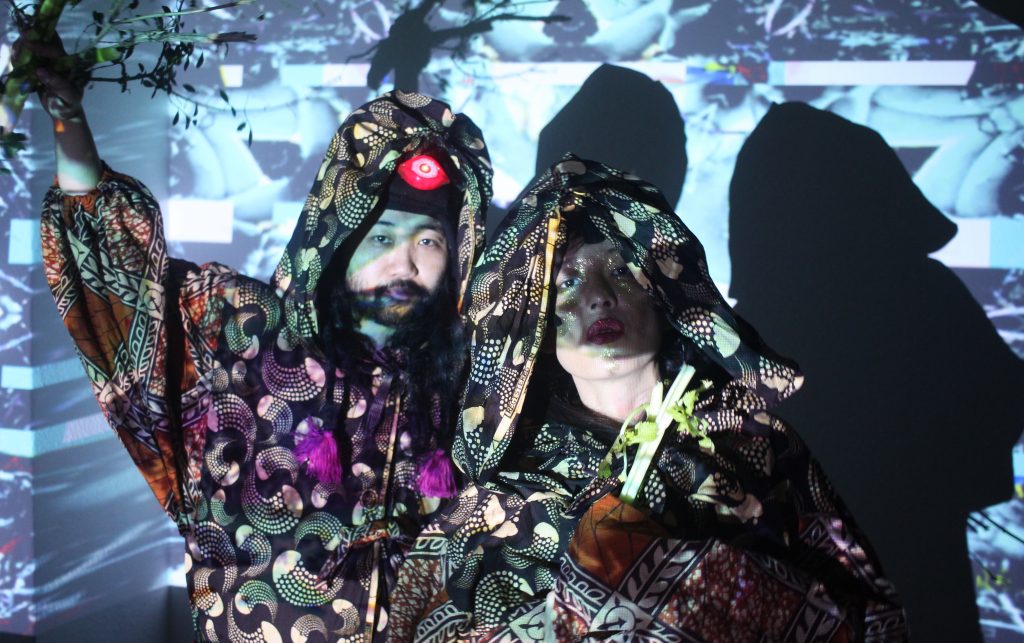 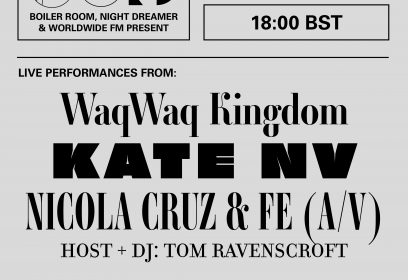 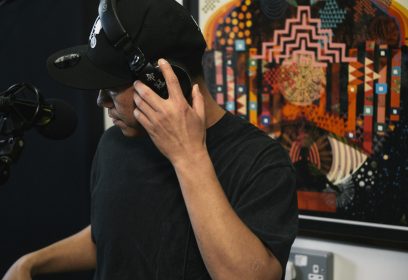 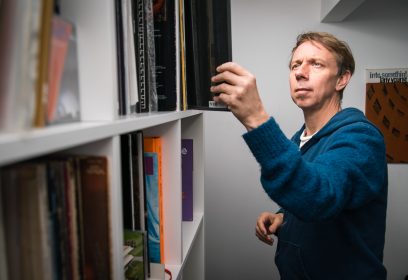 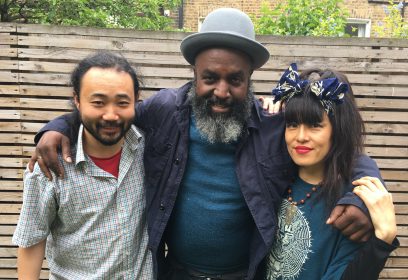