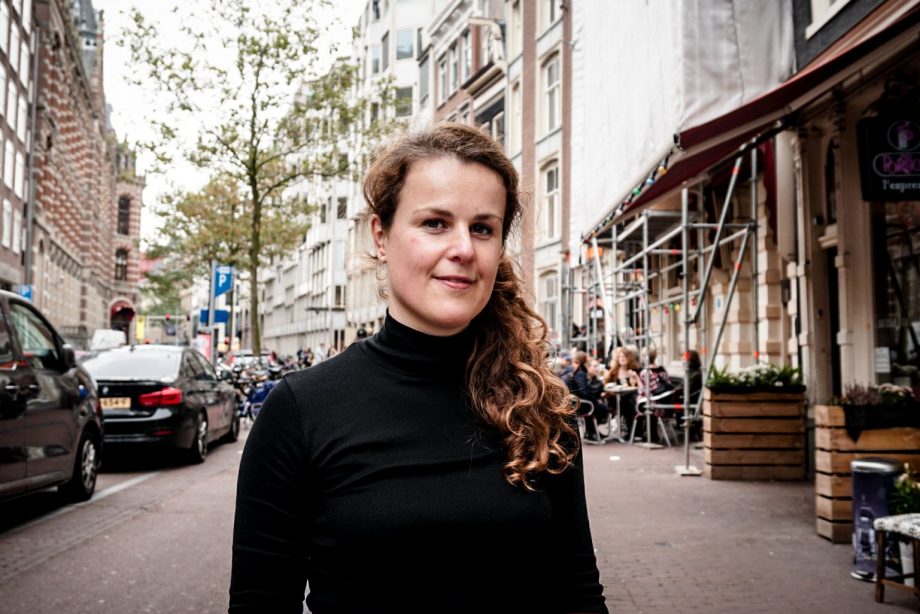 Rush Hour’s Mijke Hurkx – AKA Margie – truly knows her stuff. As a respected music journalist, she’s the main driving force behind the Rush Hour Magazine and the PR output of the label. As a trusted selector, she is renowned for her passion for disco, reggae and soul. 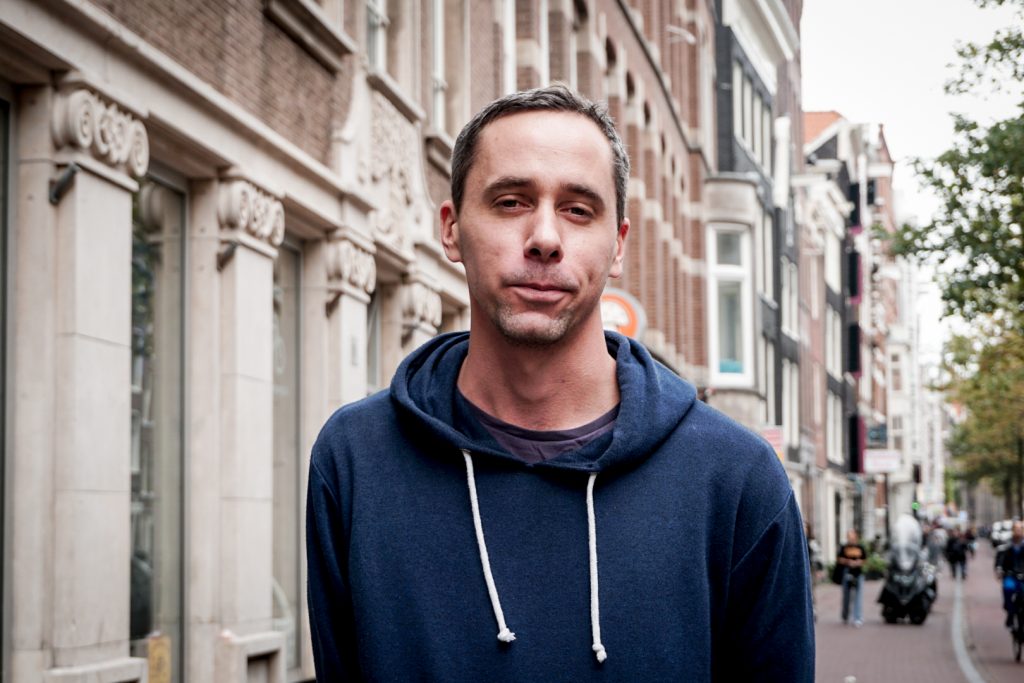 Compiler of esteemed compilations such as the Cultures of Soul Afro-Synth and head of Afro-Synth Records, DJ Okapi joins us to talk through his latest Bubblegum/Disco compilation that he has worked on with Antal for Rush Hour. 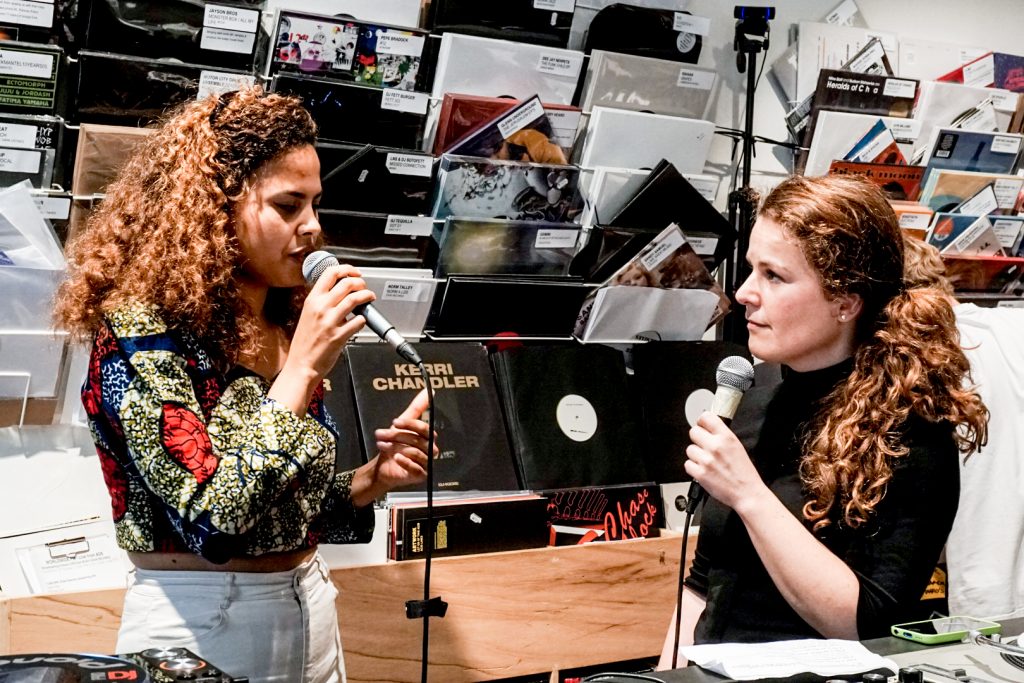 Another journalist turned producer is fast-rising Amsterdam based Maan Jitski. She joins Margie to talk about her latest production offerings. 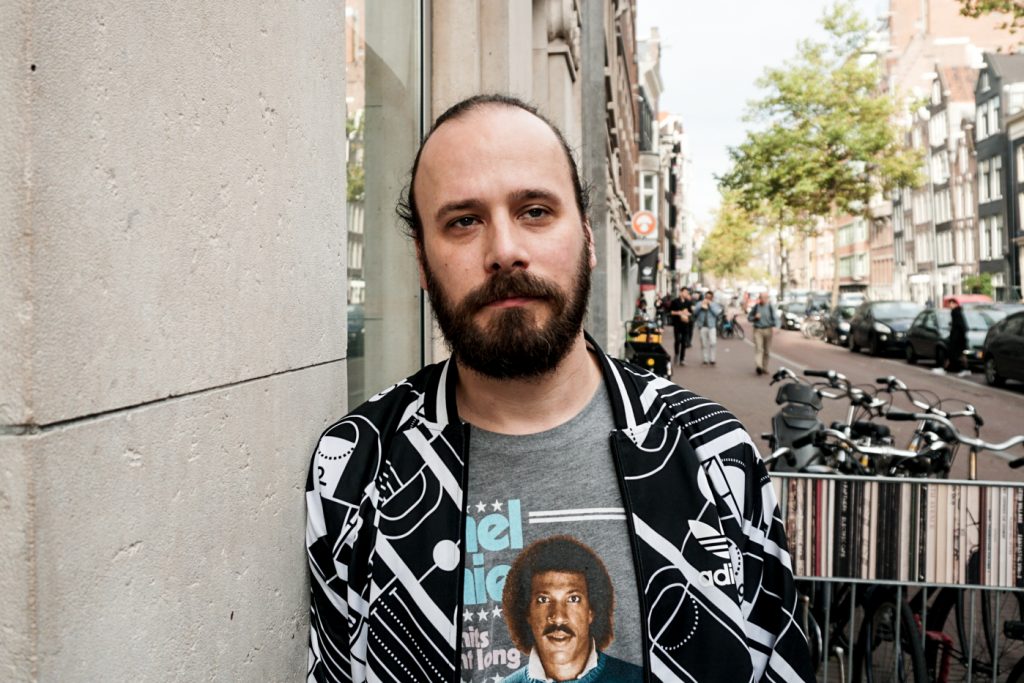 Arp-Frique is the latest offering from Amsterdam based producer Niels Nieuborg. A tropical boogie project that looks to disco for inspiration but with a 2017 take. The first release comes through Rush Hour and Paradiso Vinyl Club in December. 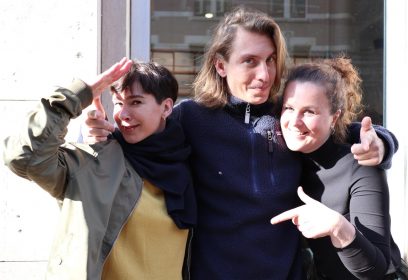 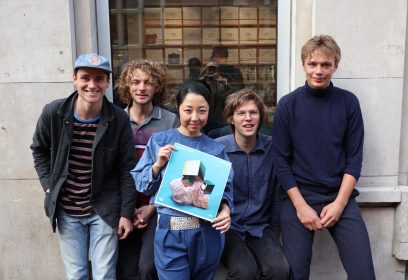 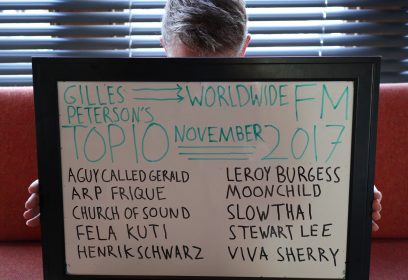