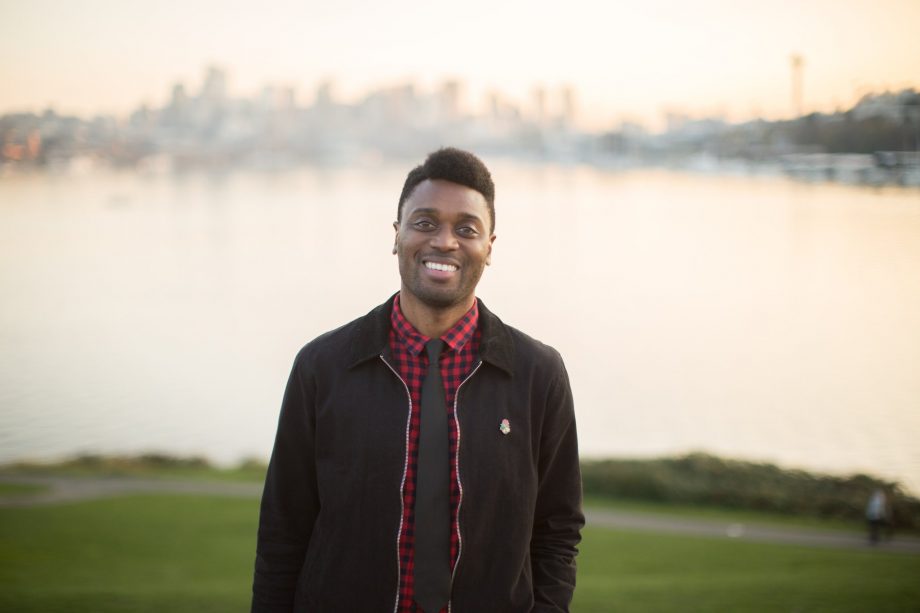 Shaun Scott is an independent filmmaker, writer and activist who ran for Seattle City Council in 2018. Tune in for his mix and join an energetic ride, full of hard-knocks hip-hop and soulful grooves to reflect these turbulent times.

The Gap Band – Yearning For Your Love – Mercury

Nas – The World Is Yours – Columbia Records