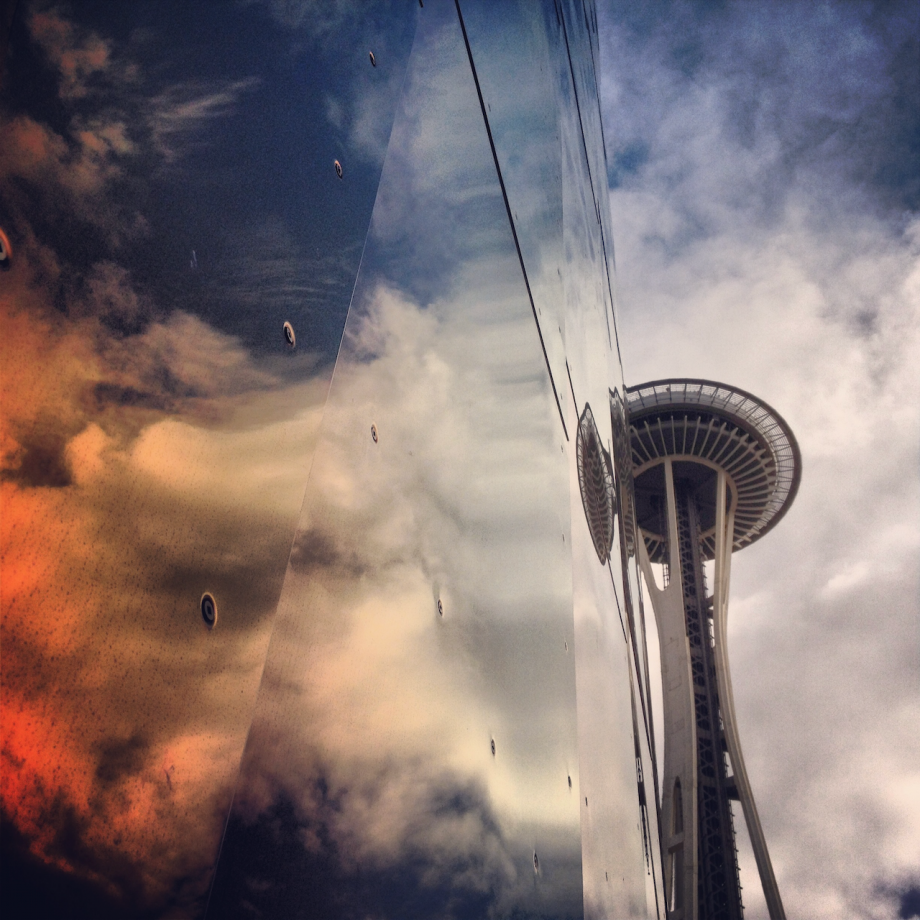 Tune in for a two hour show as we kick off WW Seattle series on Worldwide FM.

For the first show, J-Justice and Mr. Moon are collaborating on a one hour mix to showcase their different tastes as they host together. In the second hour, they are joined by, Supreme La Rock, a world-renowned crate digger who is responsible for the Wheedle’s Groove series on Light In The Attic and Pezzner who has recorded for Om, Freerange, Get Physical, and others.