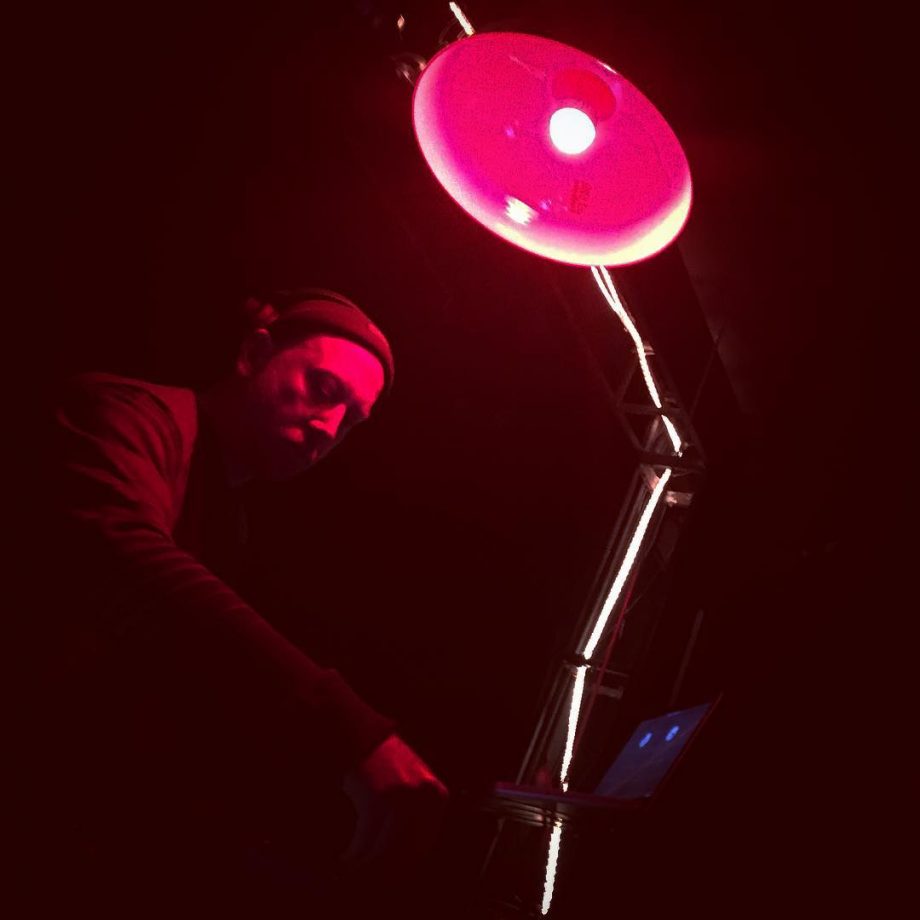 For the first hour of WW Seattle, we have J-Justice on Worldwide FM who has been a trusted DJ and curator in Seattle for over 20 years. He is a founding member of the SunTzu Sound DJ crew and co-host of the long running City Soul radio show on KBCS 91.3FM.

Hampshire & Foat – The Solar Winds (and Cadenza) – Athens of the North

The Stylistics – People Make The World Go Round – Avco

Marvin Gaye – I Want You (Acapella and Congo Version) – Tamla 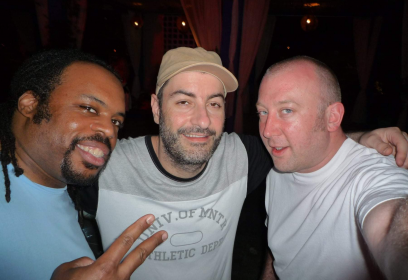 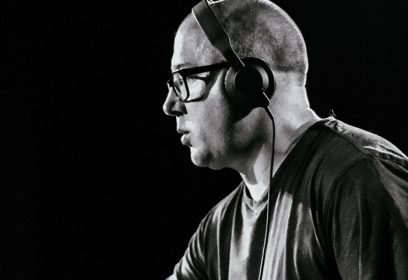