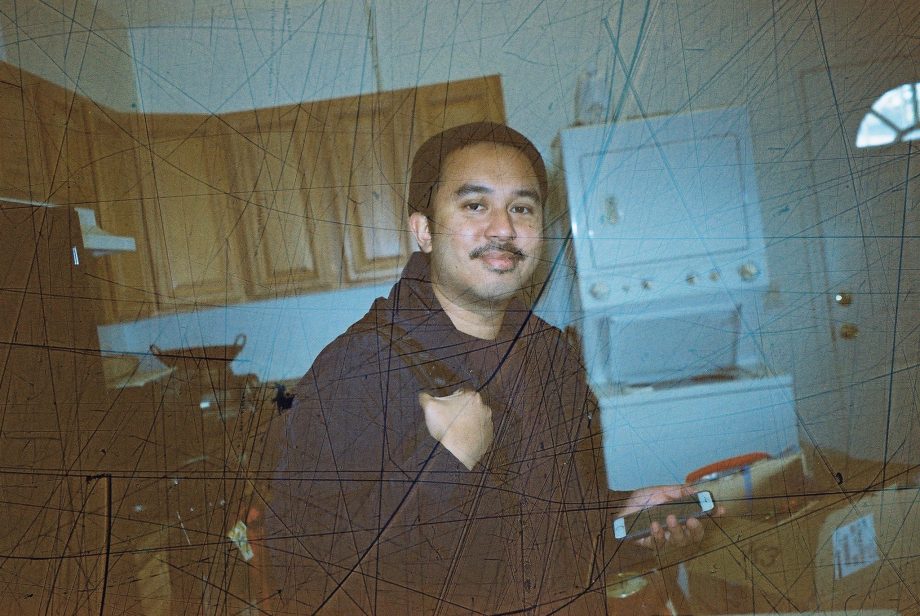 Worldwide FM Seattle brings you the sounds and soul of the Emerald city. Each show features co-hosts Derek Moon or Jason Justice, alongside mixes curated by guest selectors from Seattle’s diverse scene.

10.4 ROG is a producer and music person who spent his formative years in Renton, WA and is now based in Los Angeles, CA. Rog has remixed and produced for Quadron, Demae, (Liv).e, Stass Thee Boss and others. This is an open format mix that comprises mostly contemporary artists, with a few gems from past decades mixed in, all of which reflect just a bit of ROG’s sensibilities at the present moment.

Laneous – Not Quite Right – Soul Has No Tempo

The God Fahim and Your Old Droog – The Wolf on Wall St. – Fat Beats