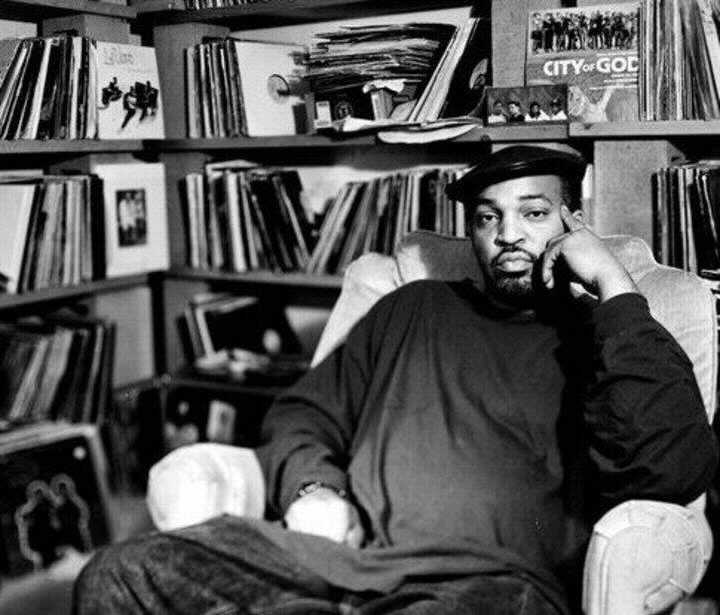 The son of Humberto ‘Nengue’ Hernandez, a world renown percussionist, he got his first drum set at the age of three. While hanging out in Amp Fiddler’s home studio, he met J Dilla, who recruited him to DJ for his hiphop group Slum Village. Parallel to revolutionizing the U.S. rap landscape with the new-found electrified smoothness of S-Villa, Dez Andrés went on to explore his hometown’s house legacy from the late 90’s onwards and released a string of 12-inches on KDJ.

He later released three acclaimed full-length albums for Mahogani Music, which put him on the map as one of the most versatile figures in dance music.

In 2012, Dez Andrés inaugurated his own La Vida label with the future classic “New For You,” which became one of the decade’s most delectable dance floor cuts, selling out multiple pressings. In the years since that release, Dez has never slowed down and has made it clear that he’s a vital part of the musical landscape, and Detroit’s musical lineage. 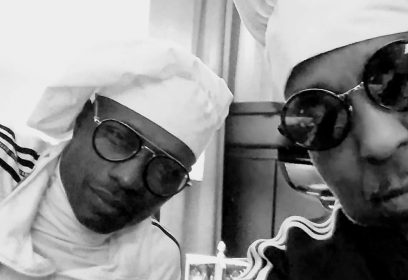 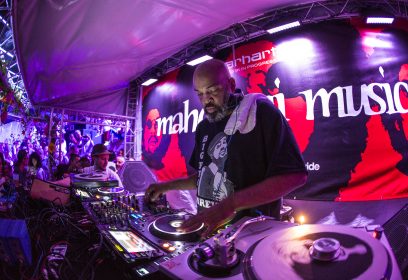 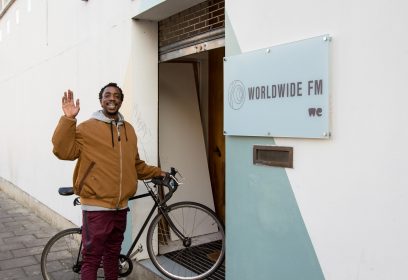