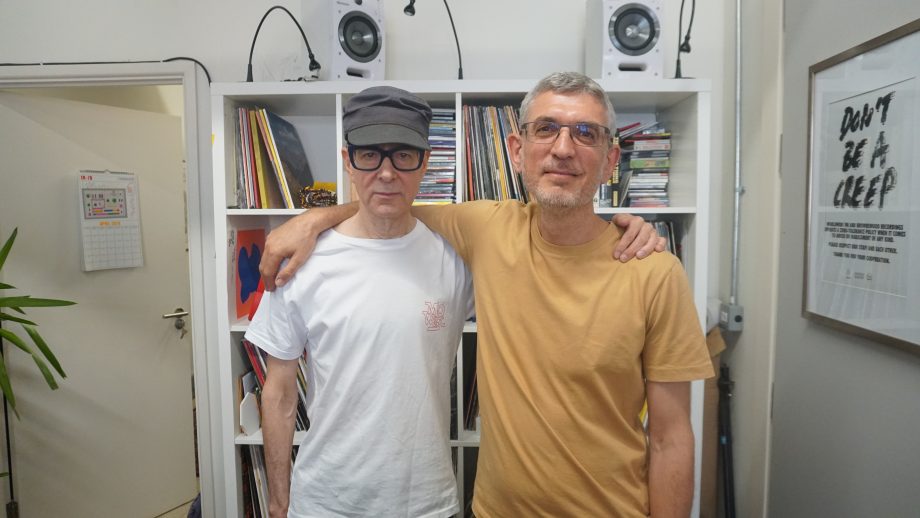 Tim Lawrence is the author of Love Saves the Day: A History of American Dance Music Culture, 1970-79, Hold On to Your Dreams: Arthur Russell and the Downtown Music Scene, 1973-92, and Life and Death on the New York Dance Floor, 1980-83. He is the co-founder of Lucky Cloud Sound System, which has been putting on Loft parties in London since 2003, initially with David Mancuso, and All Our Friends, a community audiophile party that draws much of its influence from the Loft as well as offshoot parties such as Beauty and the Beat in London and Joy in NYC. A Professor of Cultural Studies at the University of East London, he releases music on Reappearing Records.

He is joined by Justin Strauss.

Few DJs could adequately represent the last three decades of New York nightclub history – no less do so with such iconic credentials as Justin Strauss. Since he was 17, when his first band was signed to Island Records, Justin has had a career that reads like a Who’s-Who of the music scene, spinning at nearly every dance club that you’d ever want to go to. Starting as DJ at New York’s legendary Mudd Club, he spun his way through The Ritz, Limelight, Area, Tunnel, M.K., Life, Centro Fly and more, pioneering his own distinctive sound, and becoming one of the most sought-after remixers and producers not just in New York, but in the world. 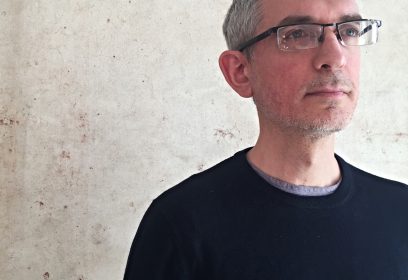 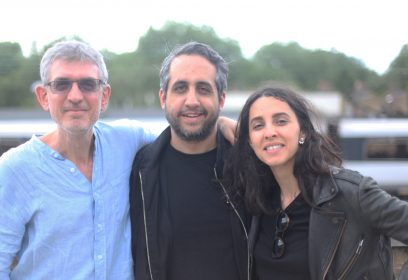 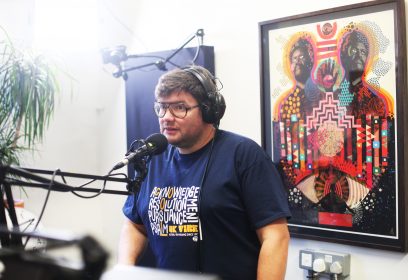 Pete On The Corner with Tim Lawrence 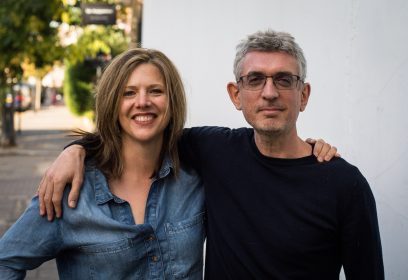