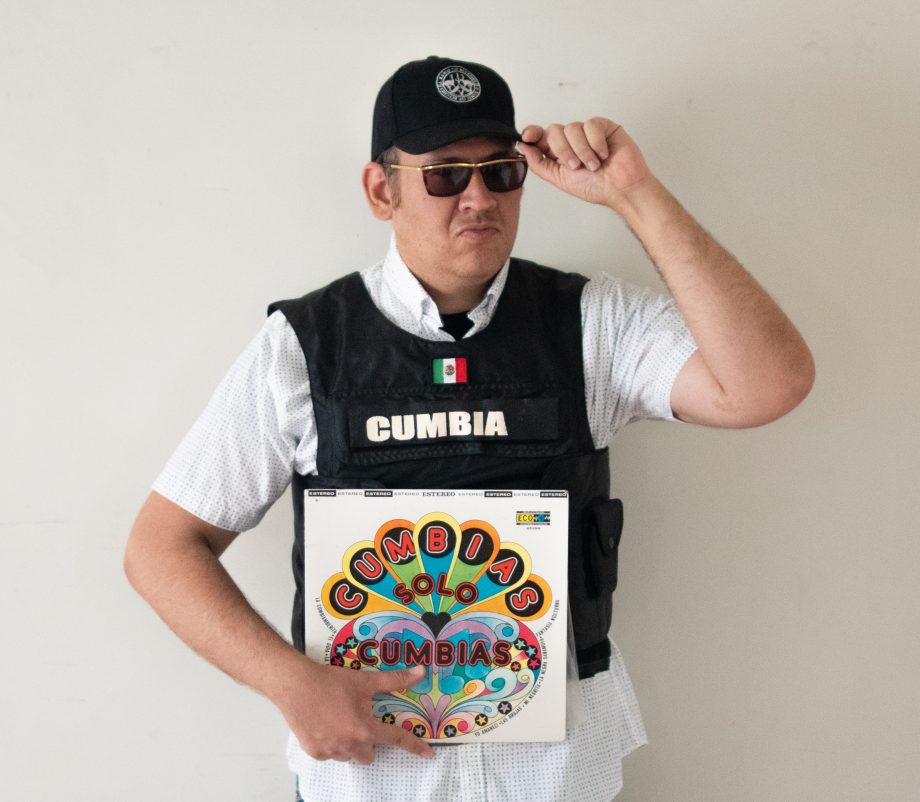 Tune in for Selección Mexicana for the next two hours.

This series dives into the folk music of Mexico, traversing regions through soundscape and culture, with focus on cumbia and sonidero traditions. Each month is hosted by a different DJ, crate-digger or musician representative of the traditional folk scene or nightlife and youth culture from Mexico and it’s border regions.

There’s still much to document about the rebajado style Don Gabriel Dueñez created a few decades ago, in the neighbourhood Independencia in Monterrey, Nuevo León.

Young people and local artists have made rebajada their own music. Making it culturally emblematic and a northeast trademark.

Rebajado 15 is a project that pays homage to this style, created by the visual artist Aarón Eivet, A.K.A. “Randy Salazar”.

With La Pulga del Disco and the Viejos Beats Collective, Randy has been forming and creating spaces for the vinyl record, since before its actual trending, as well as memorable parties in different metropolitan areas of Monterrey.

The influence of the cumbia and its similar music has taking him to other projects and bands, such as Grupo Chambelán and Plastilina Mosh.

Rebajado 15 has irony and frolic, necessary to survive the city. It is a slow cumbia beat, full of echoes and tropical psychedelia. Randy expresses himself in front of the microphone with fluency for an audience that was born with mp3 and torrent transfer. He is the bridge between historical remembrance and digital cumbia.