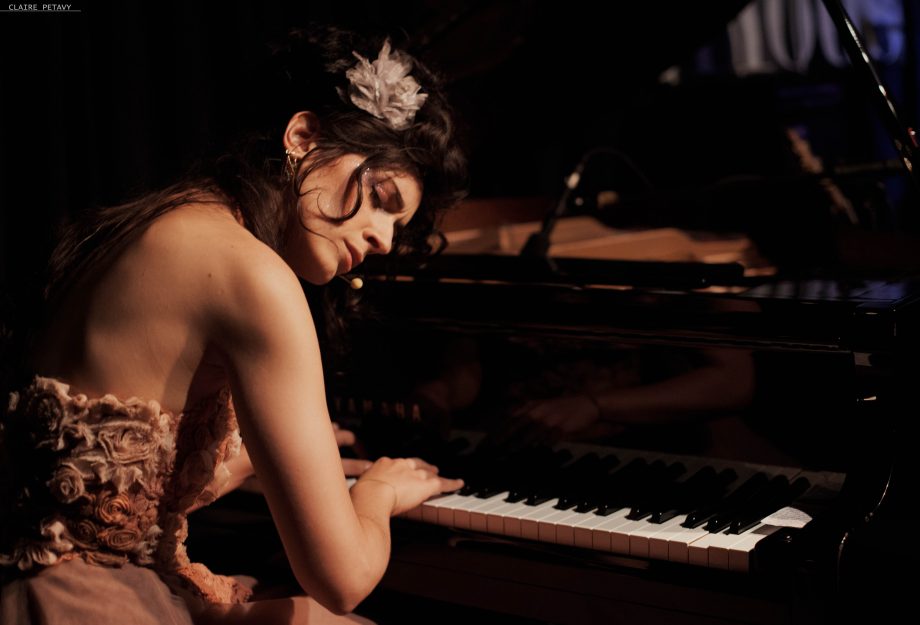 Piano Day takes place on the 88th day of the year because of the number of keys on the instrument being celebrated. In 2021, this day falls on the 29th of March. Worldwide FM celebrates the beauty of the magnificent instrument and the development of its music with six talented pianists from around the world.

Bianca Gismonti is a Brazilian pianist and composer. At the age of 15, she started touring with her father Egberto Gismonti, the prominent pianist, guitarist and composer. Since 2015, she has led projects such as the piano duo Gisbranco, and the piano and percussion duo she forms with her husband, Julio Falavigna.

“In order to celebrate the Piano Day at radio Worldwide FM, I’ve decided to put together a rich musical selection which was part of my forming years as a musician and pianist. For such, I have made a mix of brazilian, latin, contemporary jazz and classical compositions.”