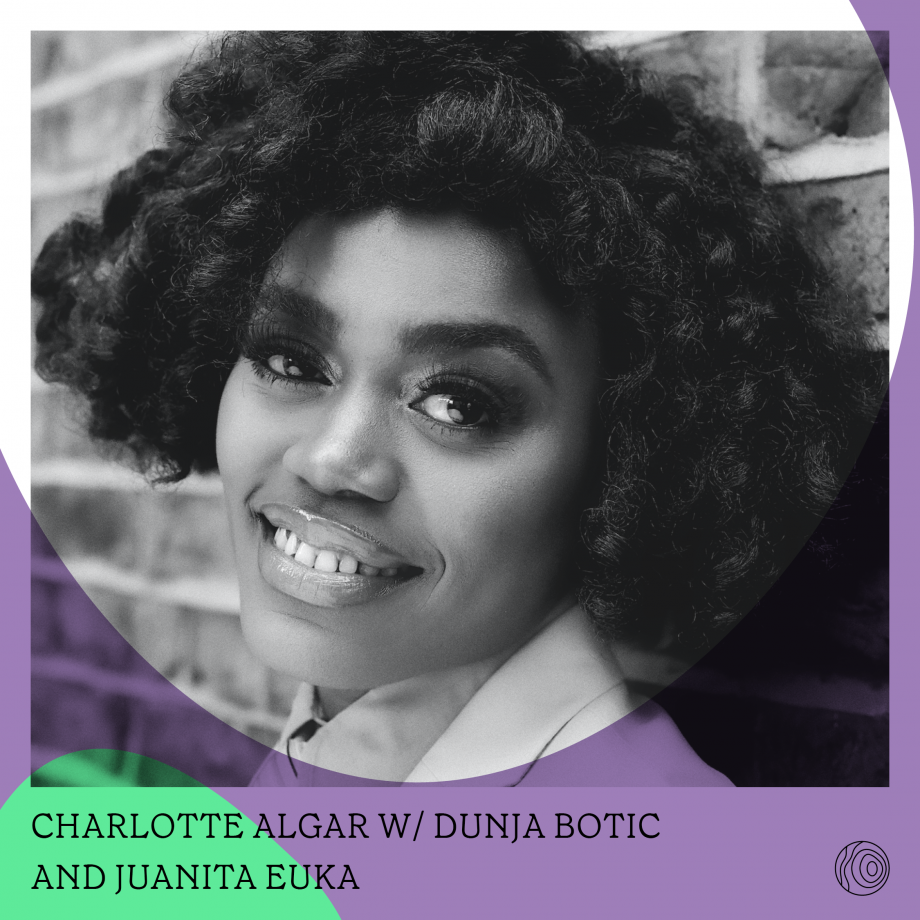 This show focuses on singing and singers, perhaps the only musical field where women have achieved sort-of equal representation. Charlotte is joined by two of her favourite London vocalists. Expect tunes sung by women from all over the world and deep-dive conversation about singing itself, the importance of emotion in the craft and the politics of singing as a woman.

We’ll hear from Don Kipper‘s Dunja Botic, a Greek Serbian singer and performer whose training has been steeped in the traditions of the Mediterranean and Near East. Her band, Don Kipper, are currently running a crowdfunding campaign to support their next album.

Along with  Juanita Euka, a Congolese and Argentinian Londoner with a new album on the horizon with Strut Records. Her vocals have been featured on records from Wara, London Afrobeat Collective and Animanz, amongst others – speaking to the versatility and diverse influences of her style. 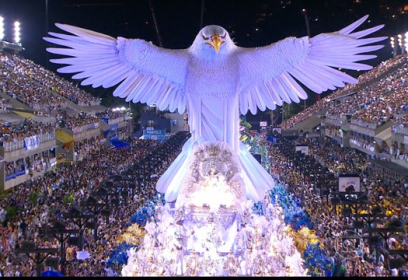 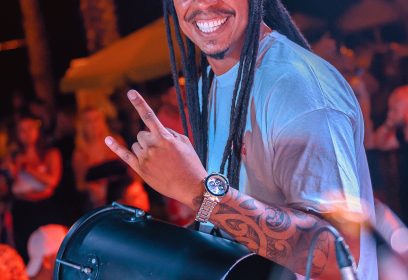