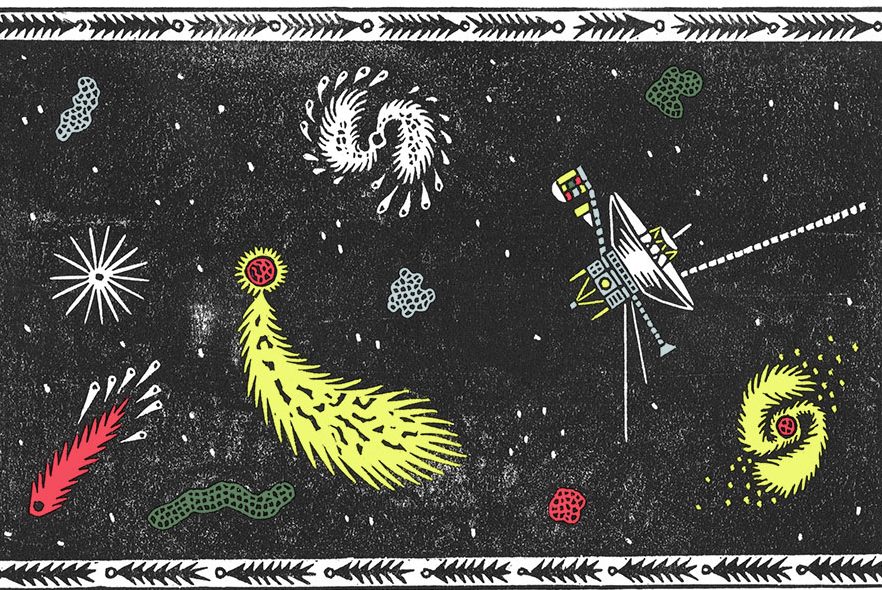 A Message from Earth: North America with Christian Scott and DJ Soul Sister

A Message From Earth is a celebration of the Voyager Golden Record, 40 years after it was sent into deep space for whatever might find it. Dazzled by that audacity, WeTransfer present new ideas from 40 cultural luminaries. As part of the music section, Gilles Peterson has curated interviews and mixes from two artists on each continent, which we present as two hour extended Directors Cuts.

Listen back to the interview and mix below:

Christian Scott is a two-time Edison Award winning and Grammy Award nominated trumpeter, composer, producer and music executive from New Orleans. With Gilles. he explores his childhood in New Orleans, Louisiana – the birthplace of jazz – looking at the unique confluence of cultures found there and the historical events that shaped the city.

DJ Soul Sister is a New Orleans based crate digger, party promoter, and tastemaker. As a veteran radio programmer on WWOZ FM for nearly two decades, she is the host and founder of Soul Power, the longest-running rare groove radio show in the U.S.

Watch the video interview below and see the full project here. 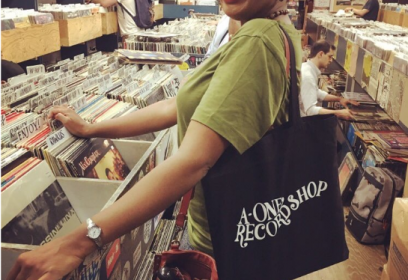 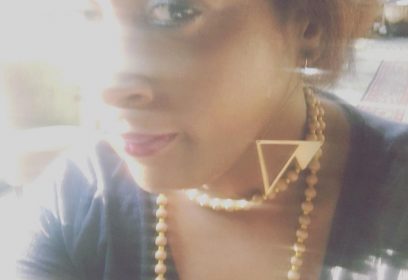 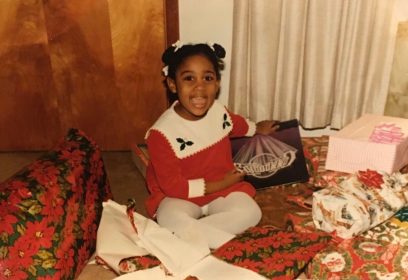 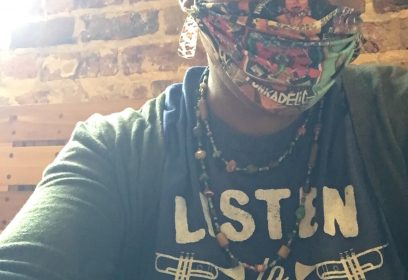 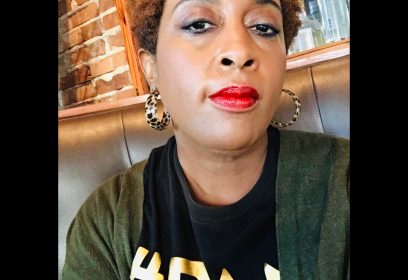 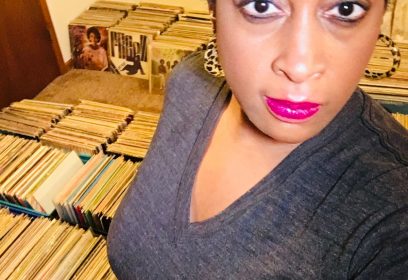 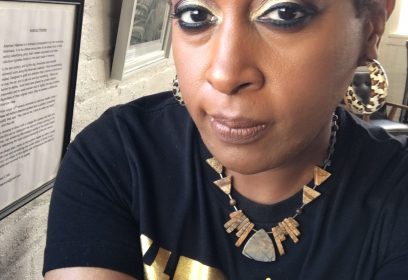 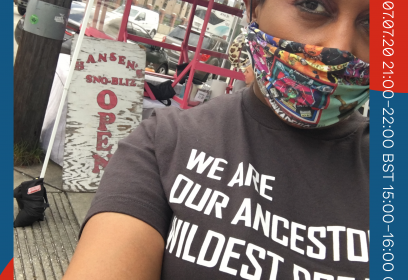