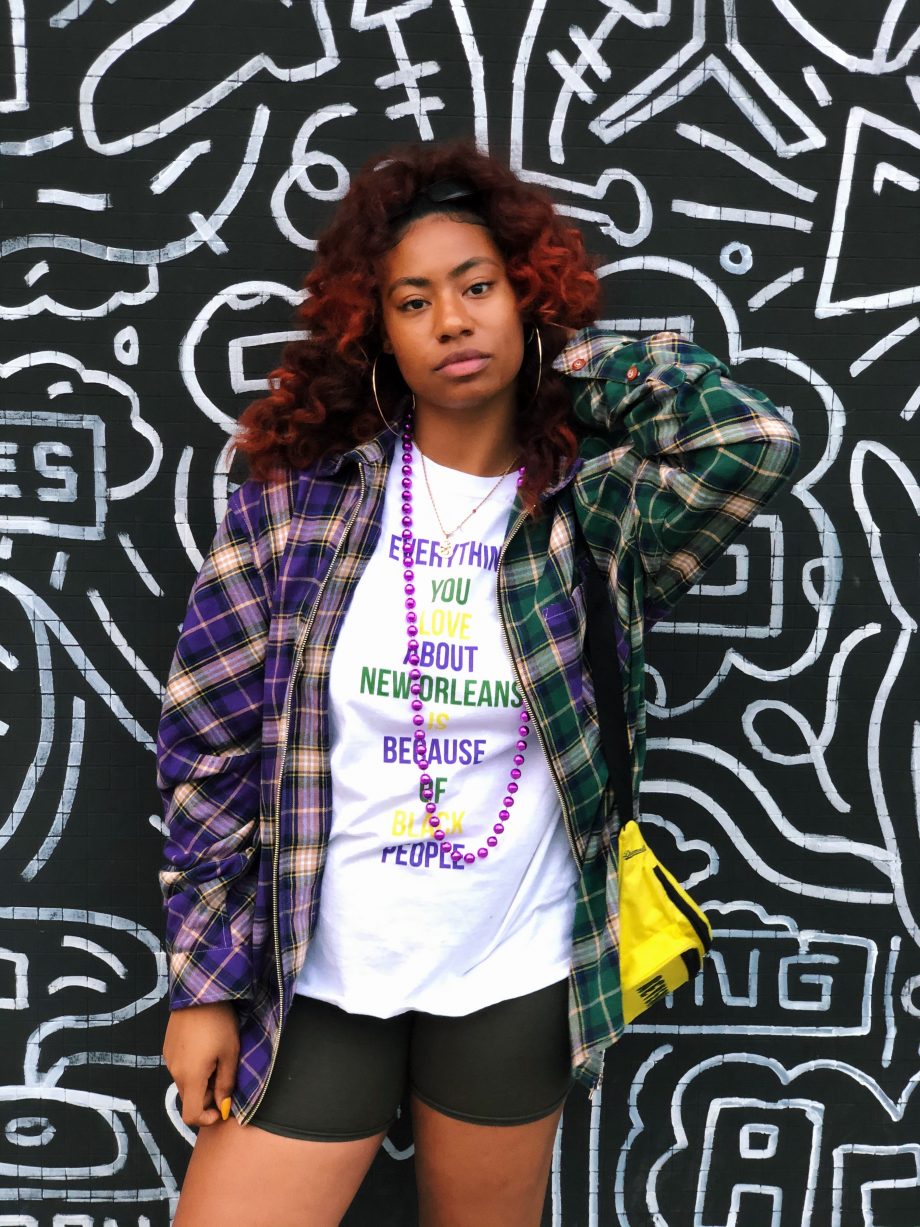 For the next hour, we have DJ Legatron Prime. She aims to always set the tone with music. Uncut Gems is all about undiscovered and forgotten gems. During this lundi gras edition, she solely focuses on raw local, signed and unsigned, talent ranging from hip, r&b, soul & bounce while paying homage to true New Orleans culture and Bounce culture bearers by adding throwbacks and classic remixes with new fresh bounce edits. 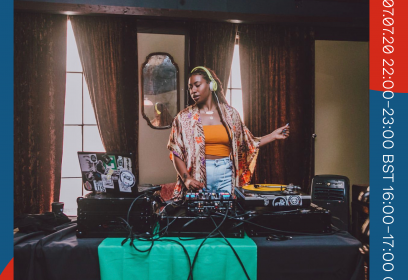