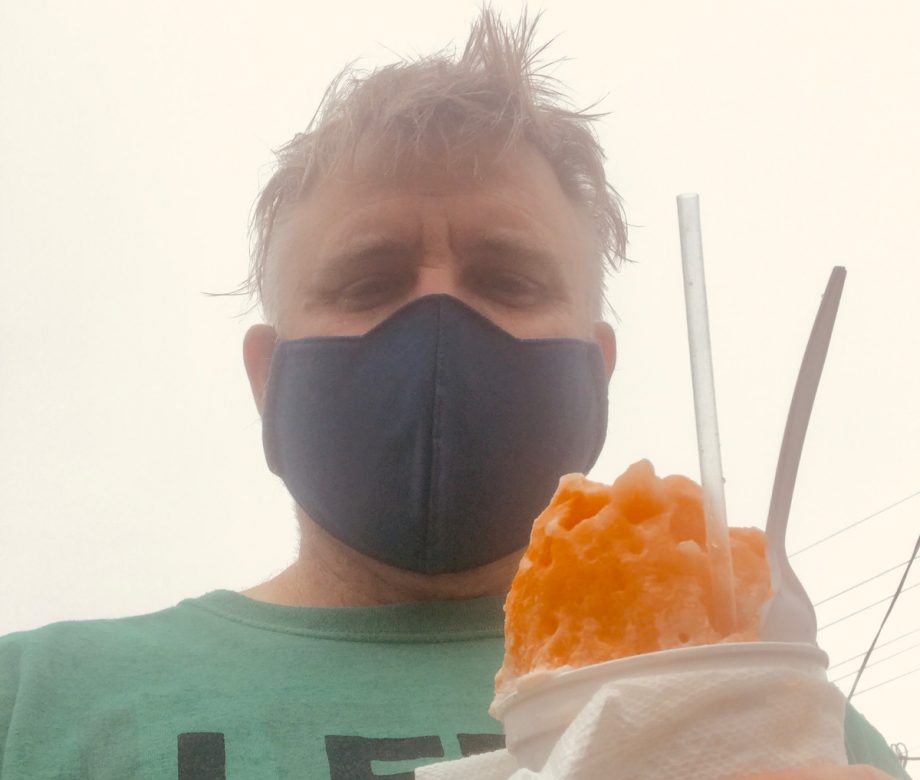 Inell Young – What Do You See In Her [Libra] 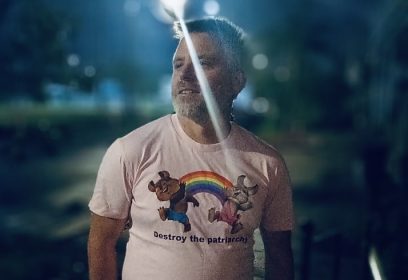 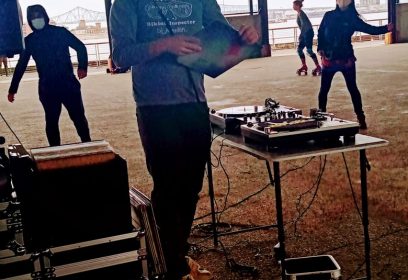 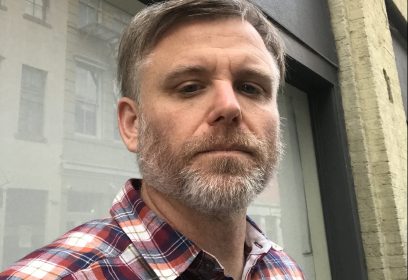 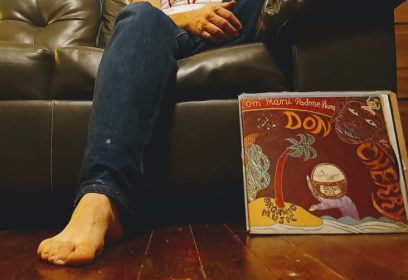 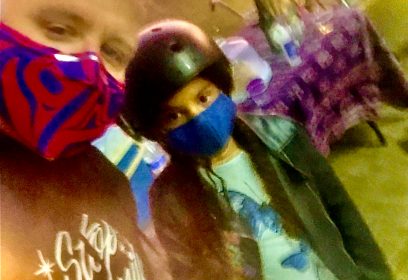 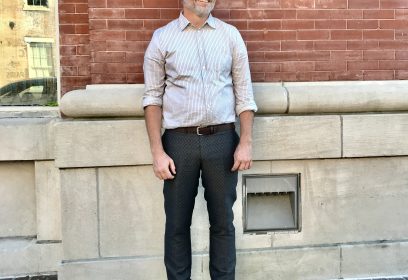 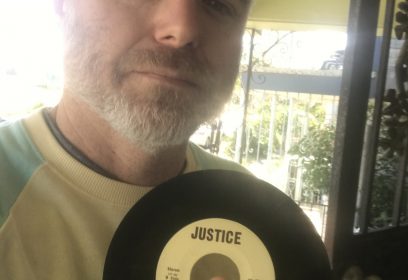 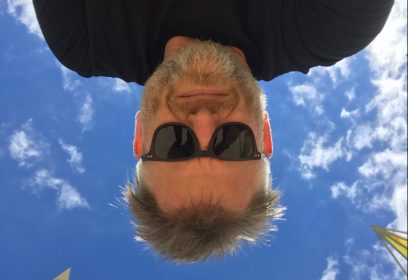 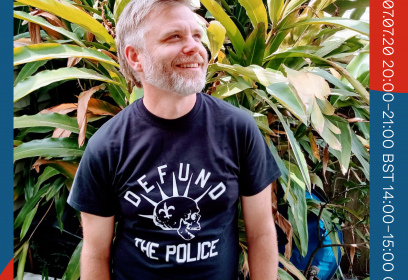 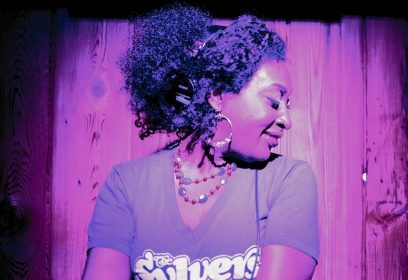 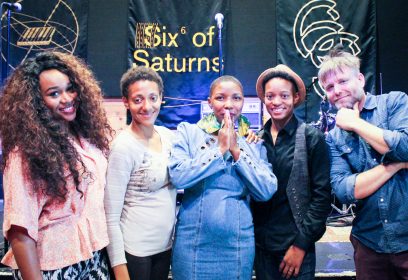