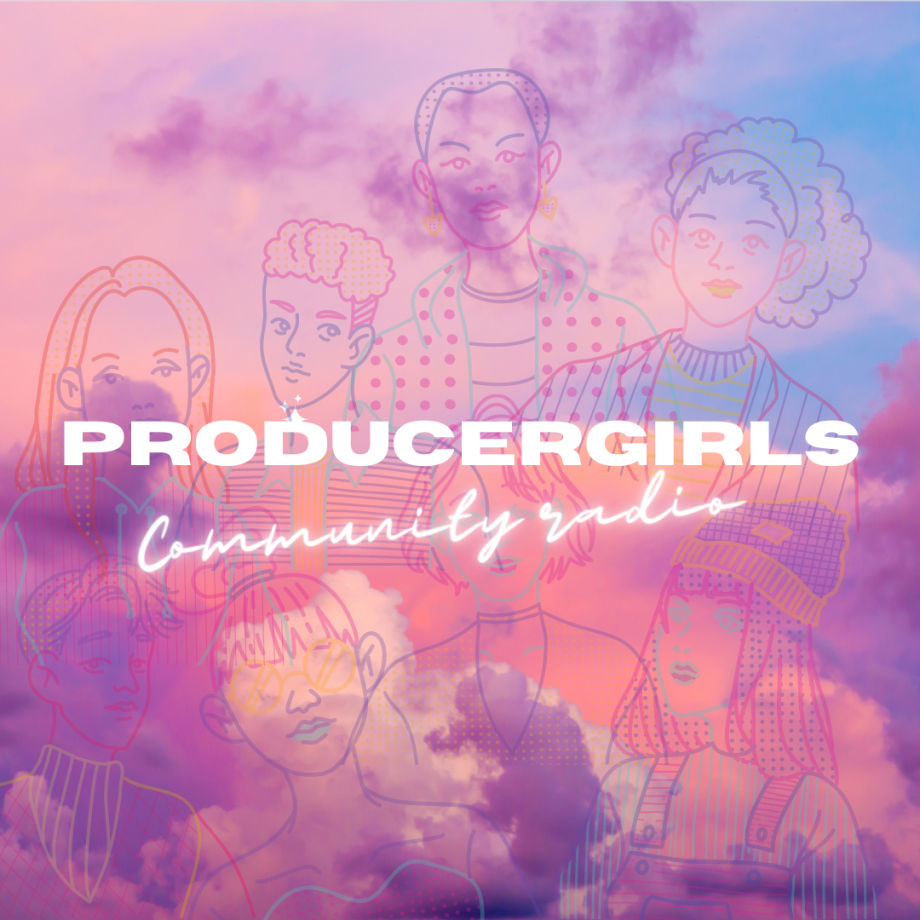 PRODUCERGIRLS was formed in 2016 by E.M.M.A, IKONIKA, Dexplicit, Nightwave and P Jam and established the first free to attend music production workshops for girls and gender minorities in music production in the UK. During the pandemic PRODUCERGIRLS moved online, providing a friendly edu-tainment space for advice, community building and technical feedback.

For their debut show on Worldwide FM, E.M.M.A. is joined by Nightwave, Ikonika and Mwen to answer questions sent in by listeners and play out some of the brand new music produced by the community over the last year. The show also features a guest mix from Ifeoluwa and a competition for a member of the community to win a track mastered by Katie Tavini.