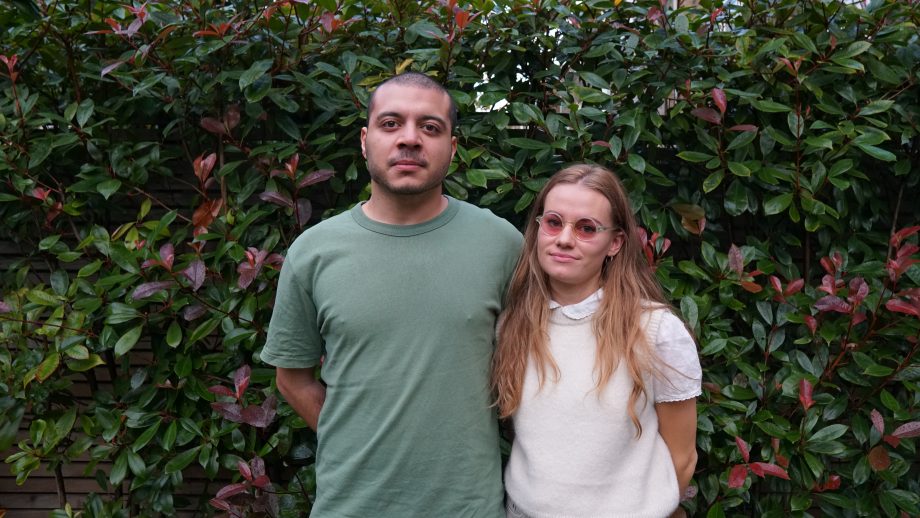 Tune in for a two hour show from DJ and radio host Poly-Ritmo who studied ethnomusicology at SOAS and has joined the Soundway Records crew. She focuses on playing anything from Brazilian funk to broken beat to Latin jazz.

After meeting in Tunis this summer, Polly brings on Tunisian guest, Saadoon, who is known for blending soulful sounds and experimental rhythms with the dark electronic beats of the Tunisian dance music scene.

Saadoon started collecting records shortly after the Jasmine Revolution of 2011, and joined Tunis’ leading underground collective, Downtown Vibes, soon after. In 2018, he launched his own concept, Couscous Connexion. These soulful, rooftop dance parties overlooking the Old City in Tunis bring greater freedom of expression to Tunisians in traditionally un-dance-friendly spaces.

Liberty Silver – All in the Way 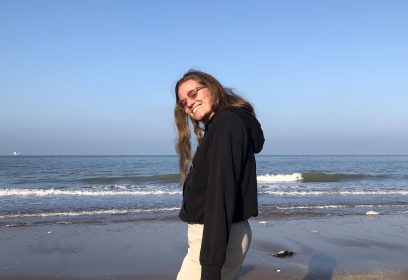 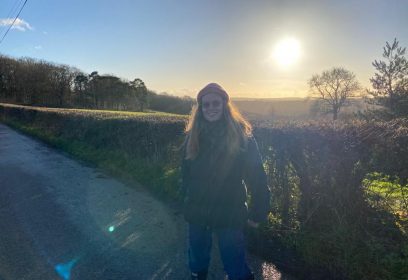 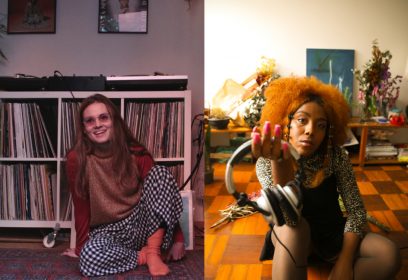 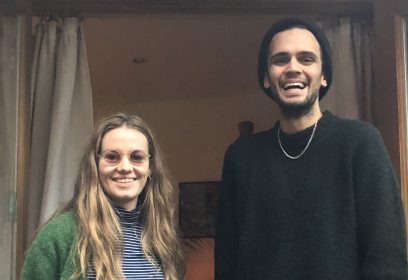 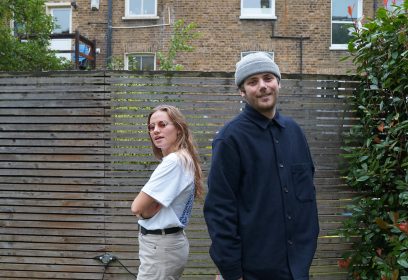 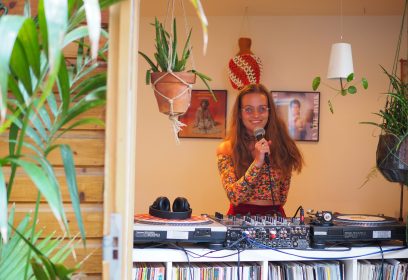 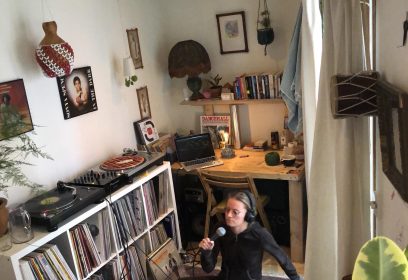 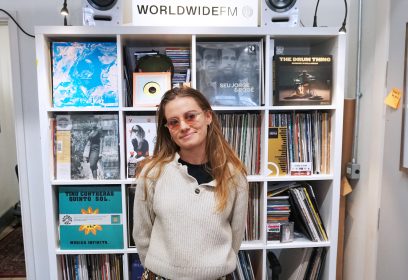 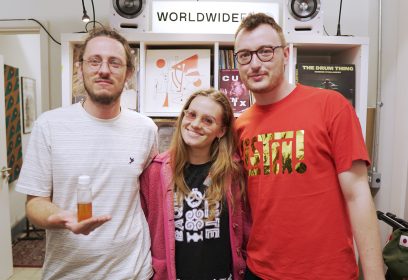