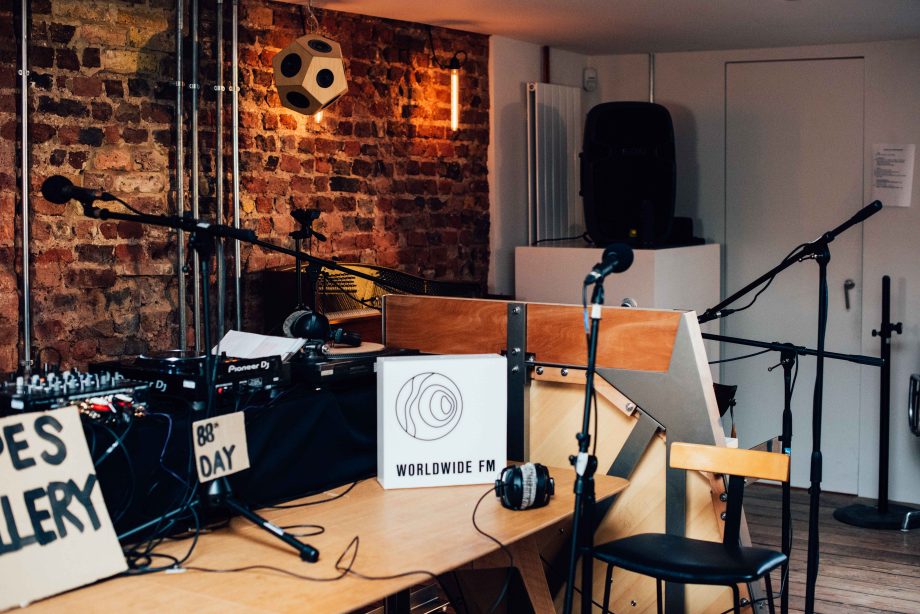 Piano Day falls on March 29, the 88th day of the year, which represents the number of the keys on a piano. The show, hosted by Kate Hutchinson, highlights the significance of the piano with exciting contemporary pianists and artists.

The show includes live performances from Jamie Cullum and Sarah Tandy and a DJ set from Joe Armon-Jones. Kate also chats to Aaron L about the new compilation on Waella’s Choice), Marina Baranova and Robert Raths. 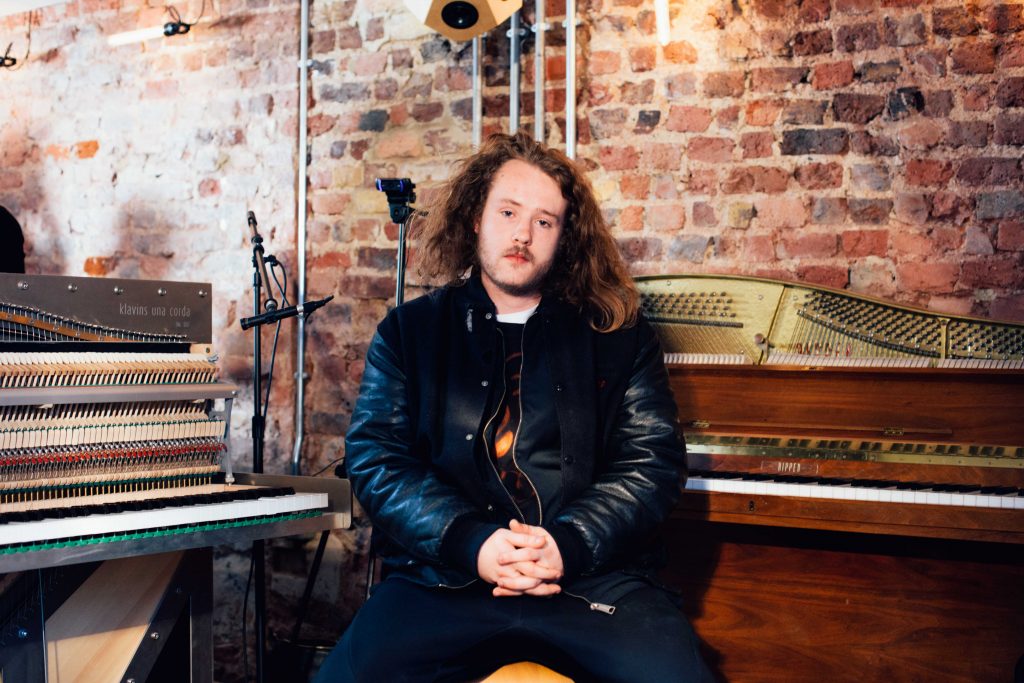 Joe-Armon Jones is one of South East London’s rising stars on the jazz scene. The keyboard player and producer is the co-founder of Ezra Collective, released an EP in 2017 with Maxwell Owin, and was featured on the Brownswood’s We Out Here compliation album. He releases another album, Starting Today, on Brownswood Recordings on May 4 2018. 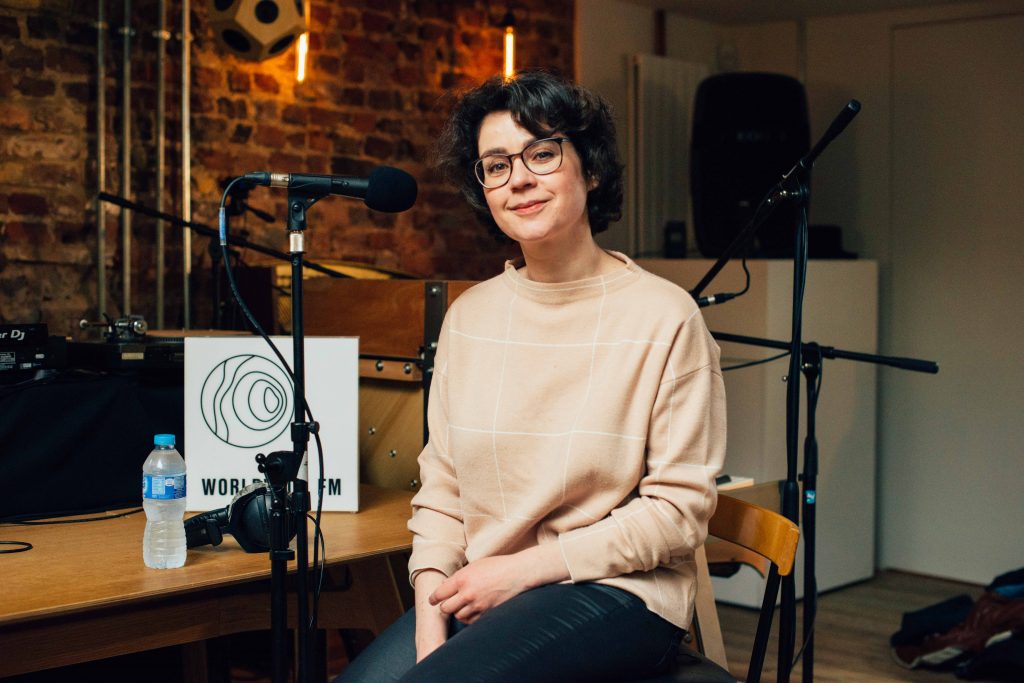 Maria Baranova is a classically trained concert pianist whose roots lie in both classical and jazz, but whose interests span much further than that. On the March 9 2018, she released Unfolding Debussy (Neue Meister), marking the occasion of Claude Debussy’s 100th anniversary later that month. 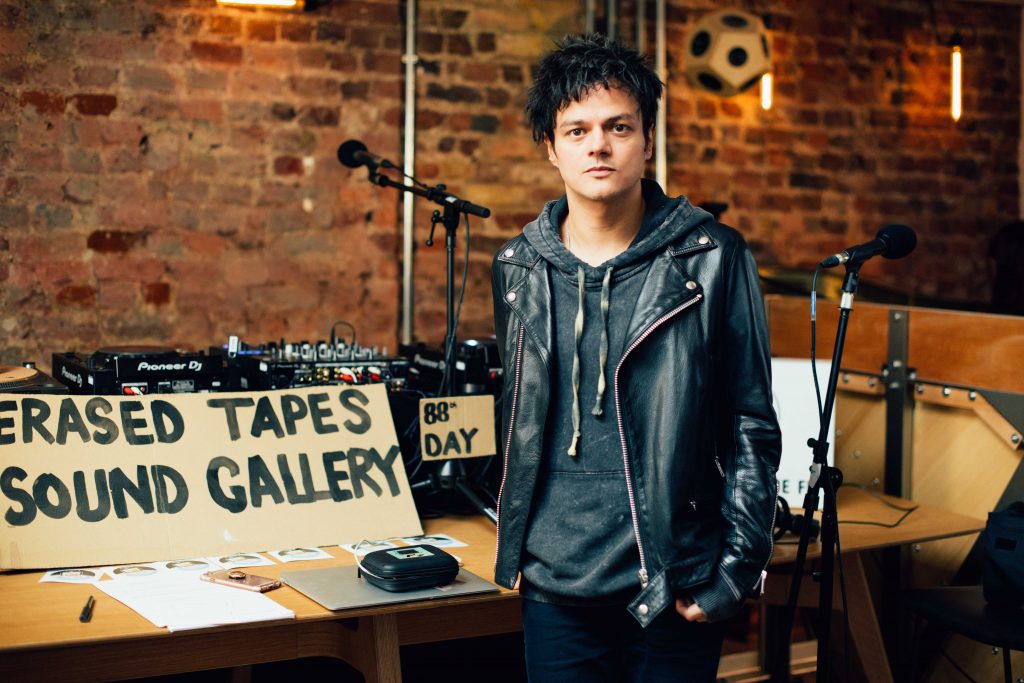 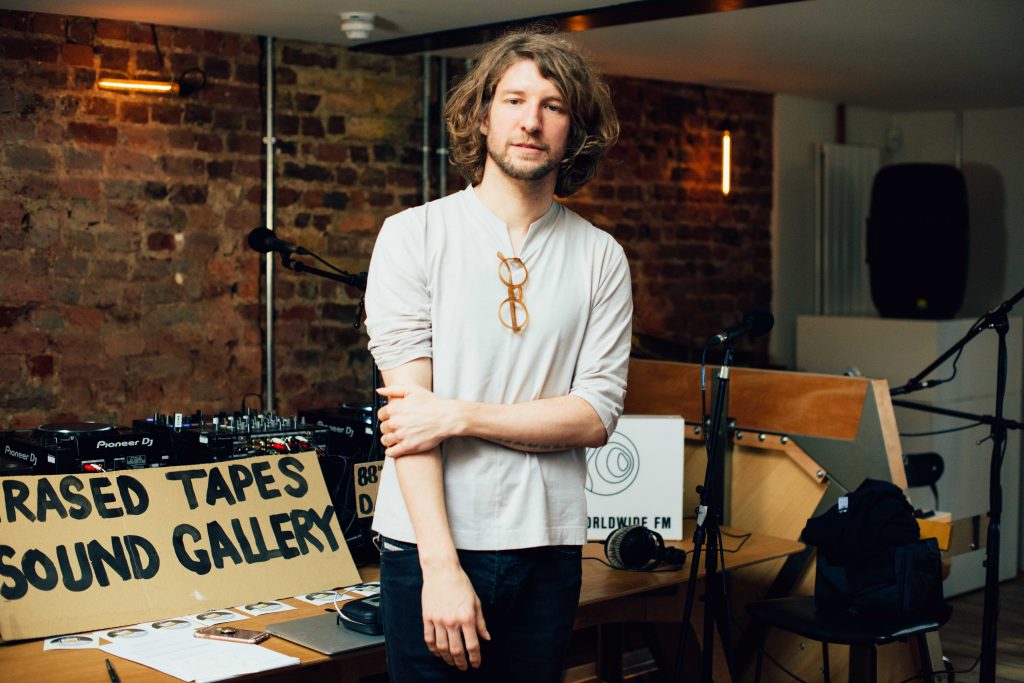 German-born Robert Raths founded Erased Tapes, in 2007, a label which has nurtured avant-garde artists from all around the world whilst remaining genre-defying and truly independent. 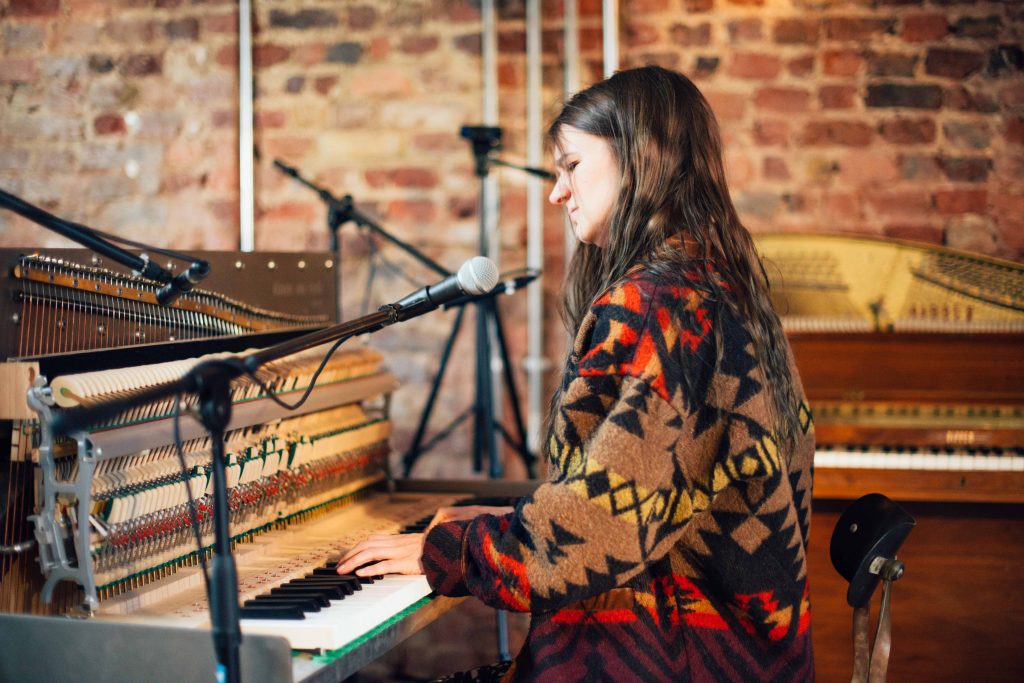 Sarah Tandy is another the rising stars of the London jazz scene, as a member of Ronnie Scotts House Band and the W3 Collective. Festival Appearances include Love Supreme Festival, Berlin Jazz Festival and two performances with her trio at the Ronnie Scotts International Piano Trio Festival supporting Robert Glasper. 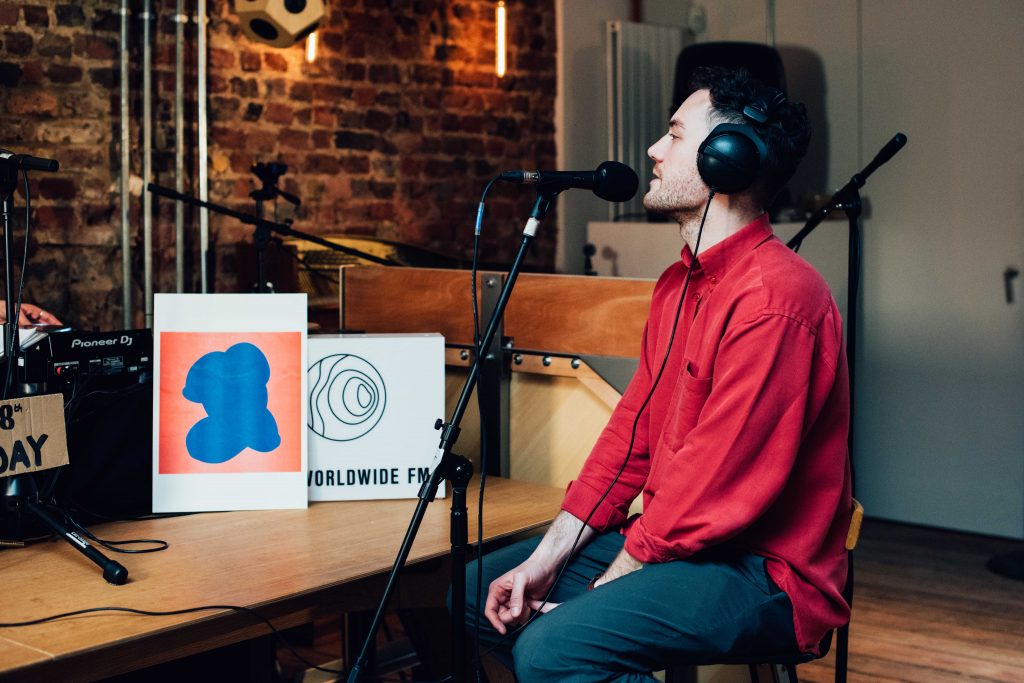 Aaron L is editor in chief of Stamp The Wax and the hands behind Waella’s Choice. Waella’s Choice release a compilation album, London On Key, which celebrates the vibrant pianists in London’s jazz scene, on Piano Day – March 29 2018. 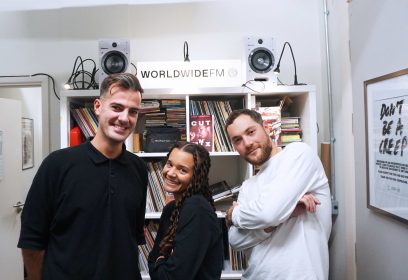