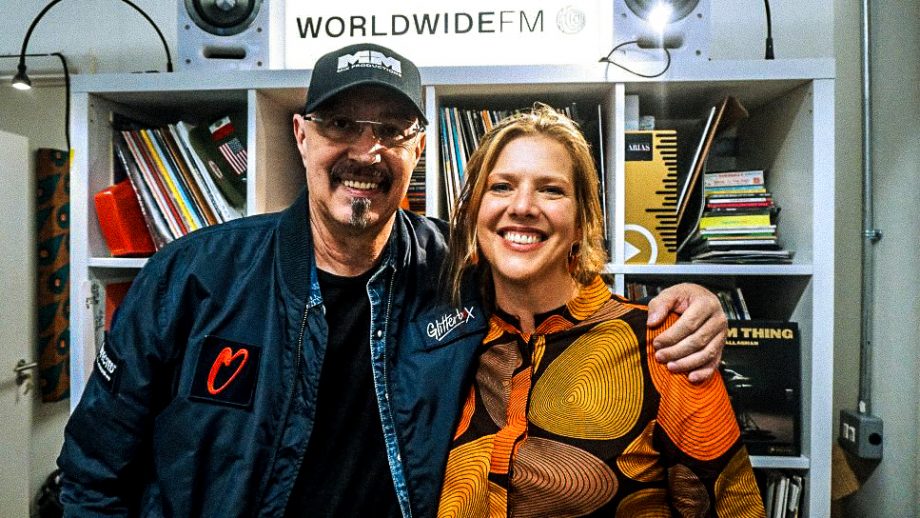 John Morales joins Colleen to talk about his up-close and personal new documentary by director Javi Senz (Manchester Keeps Dancing), who films the man in New York, Ibiza, and Lanzarote. Taking us back to the bodegas, basketball courts and Bronx clubs of his youth, as well as his current home studio and behind the decks on tour, Morales unpacks his enduring passion for music and the highs and lows of a six-decade career, while revealing more private musings in some very candid direct-to-camera dialogue.

If you grew up in the ‘80s and had even the smallest of passing interest in music, particularly club music, chances are you were very familiar, albeit unwittingly, with the work of John Morales. On the radio, in the record racks and most importantly on the dancefloor John’s work (predominately with studio partner Sergio Munzibai) helped define an era and influence future generations of DJs, producers and artists. 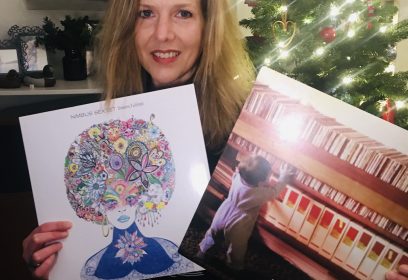 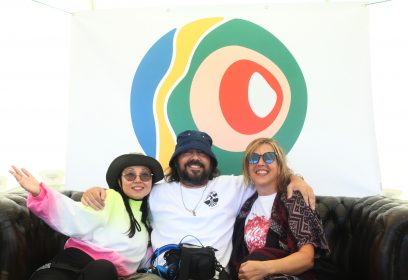 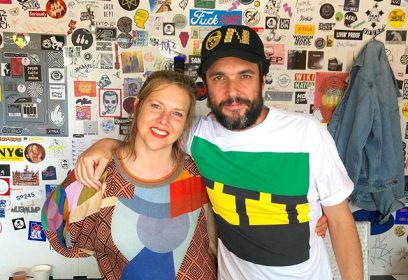 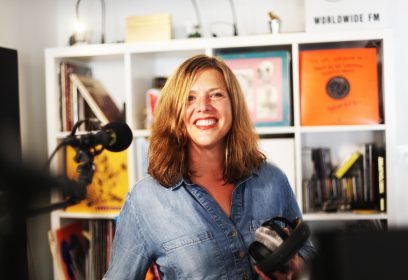 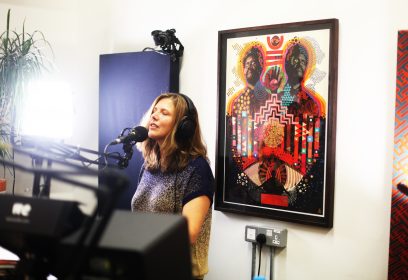 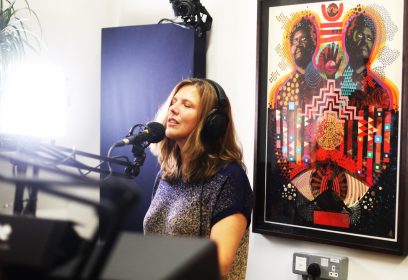 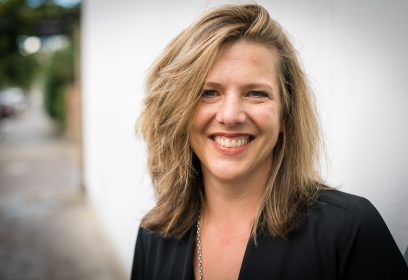 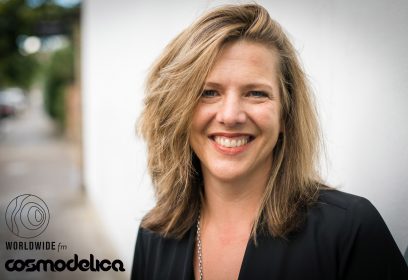 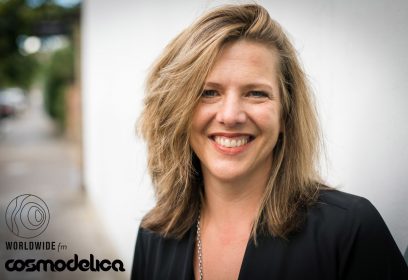